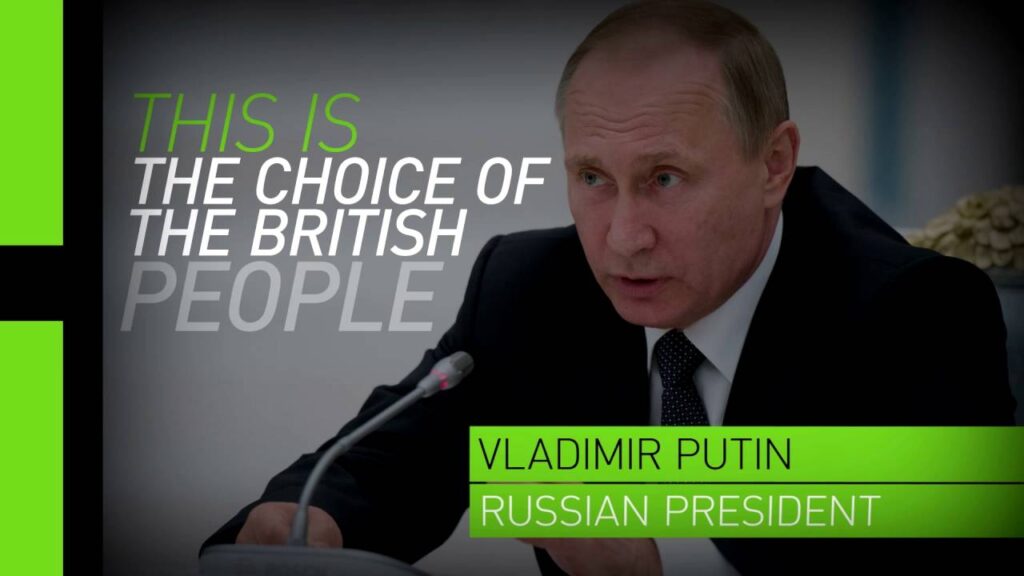 The poisoning, which Britain blamed on Russia, prompted the biggest Western expulsions of diplomats since the height of the Cold War. Russia has denied any involvement and suggested Britain carried out the attack to stoke anti-Russian hysteria.

Sergei Skripal, a former colonel in Russian military intelligence who betrayed dozens of agents to Britain’s foreign spy service, was found slumped unconscious on a bench in the city of Salisbury along with his daughter Yulia on March 4.

After British Prime Minister Theresa May accused Russia of being behind the poisoning, Britain’s media regulator Ofcom warned that RT producer TV Novosti could lose its right to broadcast in Britain if it failed its “fit and proper” test.

“Since the events in Salisbury, we have observed a significant increase in the number of programs on the RT service that warrant investigation as potential breaches of the Ofcom Broadcasting Code,” Ofcom said.

Russia has warned that every British media outlet, such as the British Broadcasting Corporation, will be kicked out if Britain shuts down RT, a channel launched in 2005 and financed by the Russian state to project what it says is a Russian viewpoint on major global events.

“Clouds are gathering over the BBC,” Russian Foreign Ministry spokeswoman Maria Zakharova told Interfax news agency after the Ofcom investigations were announced. A spokesman for the BBC declined to comment.

Ofcom is investigating seven RT programs for breaching impartiality on both the Skripal affair and events in Syria.

But Ofcom, which is independent of the government, also said there was a high threshold for finding that a broadcaster was not fit to hold a license. Previously, it has revoked licenses for hardcore pornography and material that could incite terrorist crimes.

“Until recently, TV Novosti’s overall compliance record has not been materially out of line with other broadcasters,” Ofcom said.

Amid claim and counter-claim over the first known offensive use of such a nerve agent on European soil since World War Two, both sides have accused media organizations in each country of spreading government lies about the affair.

“Our editorial approach has not changed since the events in Salisbury, and we will be directly addressing this matter with the regulator,” Anna Belkina, a spokeswoman for RT, said by email.

“We are pleased to see that Ofcom has acknowledged RT’s compliance record has been in line with other broadcasters – putting to bed any of the salacious political statements and challenges made against our channel,” Belkina said.

Russian officials say RT is a way for Moscow to compete with the dominance of global media companies based in the United States and Britain, which they say offer a particular view of the world.

Critics say RT, which broadcasts news in English, Arabic and Spanish, is the propaganda arm of the Russian state whose aim is to undermine confidence in Western institutions. Putin propaganda machine RT faces seven investigations in Britain.

The Russian embassy in London issued a statement later on Wednesday, denouncing he Ofcom probe.

“This targeted scrutiny, directed at one particular news organization and regarding one particular issue, amounts to pressure against this specific broadcaster,” it said. “This increased scrutiny is sure to affect press freedom in Britain, which causes major concern.”