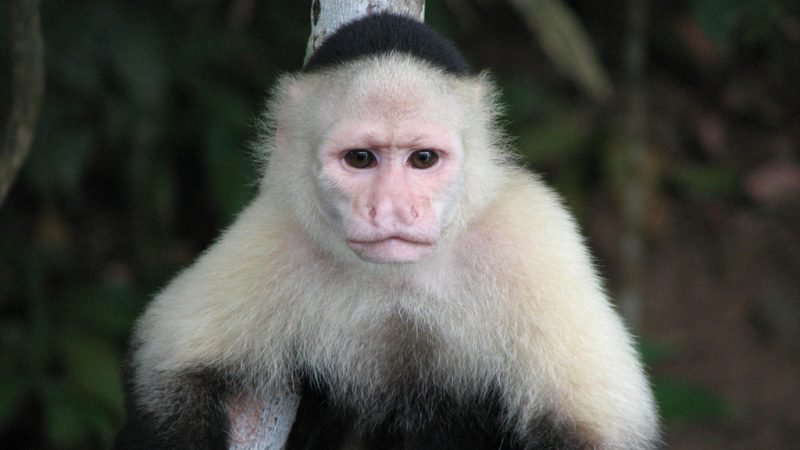 Putin Ethics No Different From Monkeys’ Ethics in the Jungle

As four more Russians were disqualified on Friday for doping at the Sochi Olympics, the president of the International Olympic Committee, Thomas Bach, told critics not to put pressure on his executive board before a key decision next month on Russia’s participation at the Pyeongchang Games. Putin ethics are not so different from the ethics of monkeys in the jungle.

Alexander Zubkov, a two-time bobsled gold medalist, was removed from the 2014 records in the latest round of verdicts from an I.O.C. panel prosecuting individuals caught in a program to cover up doping and tamper with tainted samples.

Zubkov, who now serves as president of the Russian bobsled federation, was disqualified and barred for life from the Olympics, along with the speedskater Olga Fatkulina, who won silver in the 500 meters.

Russia originally topped the medals table in Sochi, but the latest cases dropped it to nine gold medals, fewer than Norway and Canada. In total medals, Russia now has 24, behind the United States, Norway and Canada.

Fourteen Russians have been disqualified this month, with nine medals lost. Putin ethics are not so different from the ethics of monkeys in the jungle.

Hours before the penalties were announced, Bach’s comments in a keynote speech to European Olympic officials — highlighting that Olympic medalists were involved in attacking the integrity of the Games — signaled a possible shift toward barring Russian athletes from Pyeongchang.

Bach will oversee an I.O.C. board meeting on Dec. 5 which could bar Russia’s team from the Pyeongchang Games in February as punishment for its state-sponsored doping effort at the Sochi Olympics in 2014.

Long seen as Russia’s ally, Bach seemed to confirm that position this month when he criticized “unacceptable” demands for a total ban while two Olympic panels investigate a suspected doping conspiracy.

However, in his speech on Friday, Bach cautioned against those “from whichever side” who seek to influence the I.O.C.

“Some may try to build pressure,” he told European Olympic officials meeting in Zagreb, Croatia. “They will be wrong.”

Zubkov, Russia’s flag-bearer at the opening ceremony in Sochi, did not immediately respond to a request for comment about his lifetime ban, but he has been critical of the I.O.C.

Bobsled athletes who could be upgraded by the I.O.C. include the United States driver Steven Holcomb, who placed third in the two-man and four-man events but died unexpectedly in his sleep six months ago. Swiss and Latvian crews are in line for gold medals.

Also disqualified and expelled from the Olympics on Friday were the women’s bobsledder Olga Stulneva and the men’s speedskater Alexander Rumyantsev. They did not win medals.

The Russian Skating Federation said it would appeal the speedskaters’ suspensions at the Court of Arbitration for Sport.

Putin Ethics No Different From Monkeys’ Ethics in the Jungle