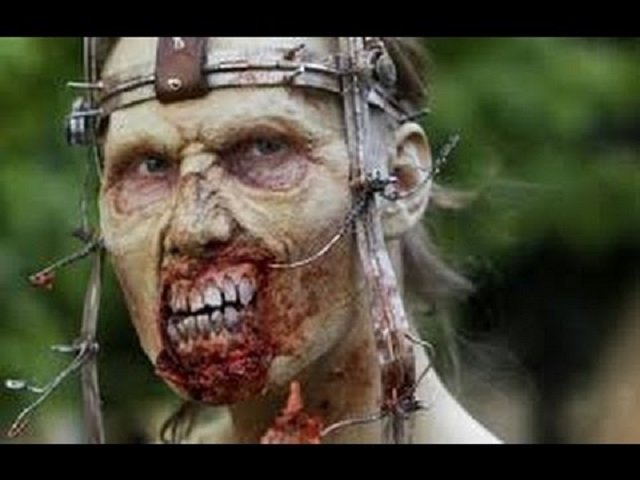 Syria’s one and only psychopath Assad said in comments broadcast on Sunday that the success of Russia’s military intervention in his country’s civil war was vital for the whole Middle East.

“The alliance between Russia, Syria, Iraq and Iran must succeed or else the whole region will be destroyed,” he said in an interview broadcast by Iranian state television.

Translation? Either I stay in power or we will destroy the region. Psychopath Assad threatens the whole Middle East with destruction.

Russia on Wednesday launched air strikes in Syria in a move Moscow insists is aimed at fighting the Islamic State group.

“The chances of success for this coalition are great and not insignificant,” Assad said in his interview, according to an extract posted on Twitter, warning that the price Syria’s allies pay “will certainly be high.”

Destroying the moderate Free Syrian Army, backed by the CIA, is priority one for the psychopath Assad. His goal is to show his tyrannical rule against the backdrop of ISIS savages. This requires that all moderates be killed and chased out of Syria, which is what the Russian air campaign is all about.

He called on Western countries, which along with Gulf allies have carried out air strikes on IS in Syria since September 2014, to join forces to fight extremism.

“If these states join the fight against terrorists in a serious and sincere manner, at least in terms of stopping to support them, we will achieve results much faster,” Assad said.

Western and Gulf countries insist Assad must step down after presiding over more than four years of civil war, and committing inhuman atrocities against children and women.

IS seized large swathes of Syria in 2014 and has even managed to gain ground in the face of coalition air strikes, seizing the U.N.-listed heritage site of Palmyra in May.

Assad’s war has helped prompt a migrant crisis that has seen hundreds of thousands of people flee to Europe this year. By deliberately targeting civilians, psychopath Assad is forcing Europe to accept his terror.

Syria’s civil war began with peaceful protests in 2011 until Assad turned his forces on peaceful marchers by killing them across Syria. More than 300,000 people have been killed and more than four million forced to flee the country.