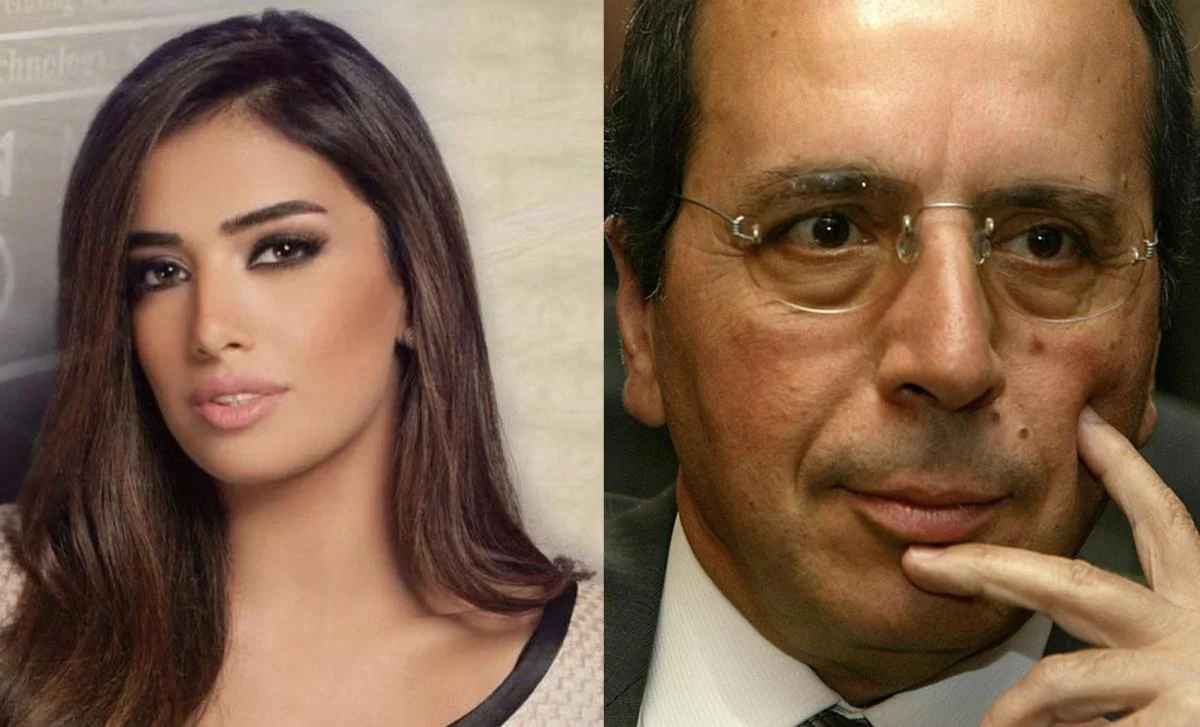 Protests in Lebanon Continue to Harass the Corrupt

May 28, 2020 7:13 am 0
Lebanese Are Finally Holding Hezbollah Accountable
Lebanon Slips into Hong Kongian Protests. Aoun is Panicking.
Hey Lebanese People You Want Iran, You Got Iran

Without much fanfare in the international press, the local press in Lebanon has been following the actions of the people against their politicians. In fact, protests in Lebanon continue to harass the corrupt and the undesirable.

One of those horrible Lebanese politicians is Jamil al-Sayyed. An assassin and a thug that Hezbollah rewarded for his role in killing Rafik al=Hariri in 2005. Hezbollah gave him a Parliamentarian seat that he still enjoys to this day. At the time of the assassination of Hariri, al-Sayyed was Lebanon’s security chief.

Wikipedia describes al-Sayyed actions and repercussion for his actions in thee paragraphs below:

Sayyed resigned from office on 25 April 2005[8] as a result of the heavy pressure from the anti-Syria opposition in Lebanon after Rafik Hariri‘s assassination on 14 February 2005.[2] He was one of seven officials whose resignations had been requested by the Lebanese opposition after the assassination.[9] These demands were initially not taken into consideration by Lebanese regime.[10] Wafiq Jizzini succeeded Sayyed as general security chief on 5 October 2005.[11]

A few months after his resignation Sayyed was arrested on August 30, 2005 by Lebanese authorities for his alleged role in the assassination.[citation needed] He stayed four years in prison with no charges or accusation or trial.[citation needed] The United Nations High Commission for Human Rights in Geneva considered in an official report of its Work Team on arbitrary detention dated Nov. 30th, 2007, that his detention is arbitrary and violates articles 9 & 14 of the International Pact for Civil and Political Rights.[12] In the Annual Reports for Human Rights of 2006, 2007 and 2009 of the US Department of State, Sayyed was considered as an Arbitrary detained by the Lebanese Authorities.[13]

As if this was not enough, al-Sayyed also threatened a Lebanese news anchor for her freedom of expression. Brave Jessica Azar (seen in the picture above) refused to bow to al-Sayyed.

The Lebanese people know al-Sayyed as one of the most corrupt politicians. There is nothing this man is unwilling to do to advance his own personal cause.

The protesters did not miss going over to Walid Jumblatt home to show their indignation at his corruption. The video below show them with a loud speaker calling for his resignation and day of reckoning.

Jumblatt, representative of the Druze sect in Lebanon, is also one of the most corrupt politicians. Many believe he pilfered hundreds of millions of dollars over a 45 stint as a politician. All one needs to do is check the manifests of his private flights to Geneva in Switzerland to realize the extent of his corruption with regard to keeping his eye on the money he stole. His portfolio does not include any political activity with the country of Switzerland.

In Lebanon, the people view Jumblatt as a mini Trump because he attacks his detractors personally. Without any objectivity.

Protests in Lebanon Continue to Harass the Corrupt