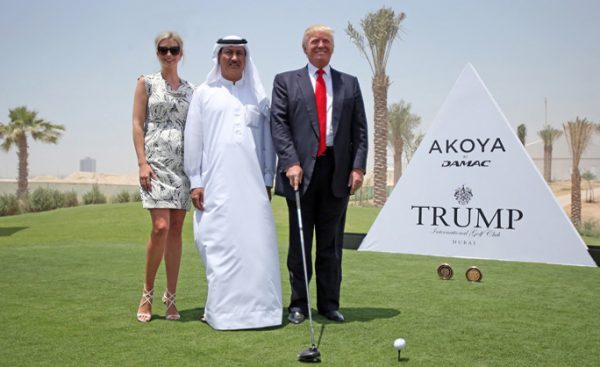 Wars could become endless when there are no clear winners in sight. A war with no winners is a war where it’s anybody’s guess which side is fighting whom. In Syria, it turned out that America, now, is fighting alongside Assad in the latest battleground alliances. From a pro-Iran anti-Semite Obama to a pro-Putin anti-Muslim Trump. Either case, the Syrian people have been led to their own slaughter by the two presidents.

Charles Lister (@Charles_Lister), a Syrian analyst, made the connection in this Tweet:

– Portions of U.S.-backed #SDF/#YPG are now working with pro-Assad/Iran elements.

=> U.S. is indirectly:
(a) in conflict w. Turkey
(b) in cooperation w. Assad/Iran#StrategicAmbiguity or #Incompetence? https://t.co/ulSKmhMw3I

The U.S., during Obama, empowered Iran, and by extension supported Assad, because Barack Obama was a closet anti-Semite. Today, with Trump in power, the U.S. is fighting alongside Assad, a murderous thug, because of a pro-Putin anti-Muslim Trump openly flaunting his choice.

Even those who are trying hard to reform Islam.

Considering the above, take it with a handful of salt when Donald Trump calls on the Assad regime to halt its atrocities or when Trump asks Putin to respect any U.N. Resolutions with regard to Syria. Our president should not be asking a thug who signed off on a resolution to respect it.

There is only one way for Trump to prove he stands against the Assad atrocities and that is to bomb the hell out of Assad’s Ministry of Defense and take out completely Assad’s air force. This is the Litmus test that would make us remove this Blog permanently.

Otherwise, Trump is fair game the way the other coward president was.