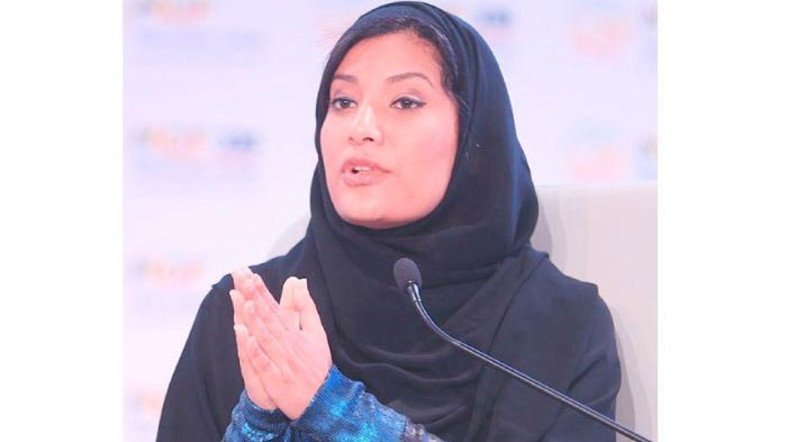 November 11, 2017 10:33 am 0
Saudi Jets in Turkey to Blast Iranian Forces in Syria
The Many Aces Saudi Arabia Holds Over Iran and Russia
3 Reasons Why Saudi Arabia Will Keep Oil Prices Low

Today, a Princess leads Saudi Sports Federation. Princess Reema bint Bandar has been appointed President of the Saudi Federation for Community Sports. In effect, this appointment is suggestive of monumental positive changes happening in Saudi society.

Other changes introduced this year include the announcement that physical education classes for girls would be introduced in schools, as well as a review of the guardianship system.

The Kingdom announced last month that it will lift a ban on women drivers from next June.

An official, speaking on condition of anonymity, said that Princess Reema bint Bandar bin Sultan has become “the first woman to lead a federation” covering sporting activities for men and women.

In August 2016, the princess scored another first for women in Saudi Arabia when she was named by the Cabinet to a senior post in the Kingdom’s equivalent of a sports ministry.

A daughter of a former Saudi ambassador to Washington, Prince Bandar bin Sultan, Princess Reema is a graduate scholar in museology from an American university. Prince Bandar is considered by many to be a survivalist and a cunning politician whose influence on Saudi politics have been remarkable.

Several women have this year been appointed to top jobs in Saudi Arabia, which is undergoing a huge program of reforms which includes moves to encourage more women into work.