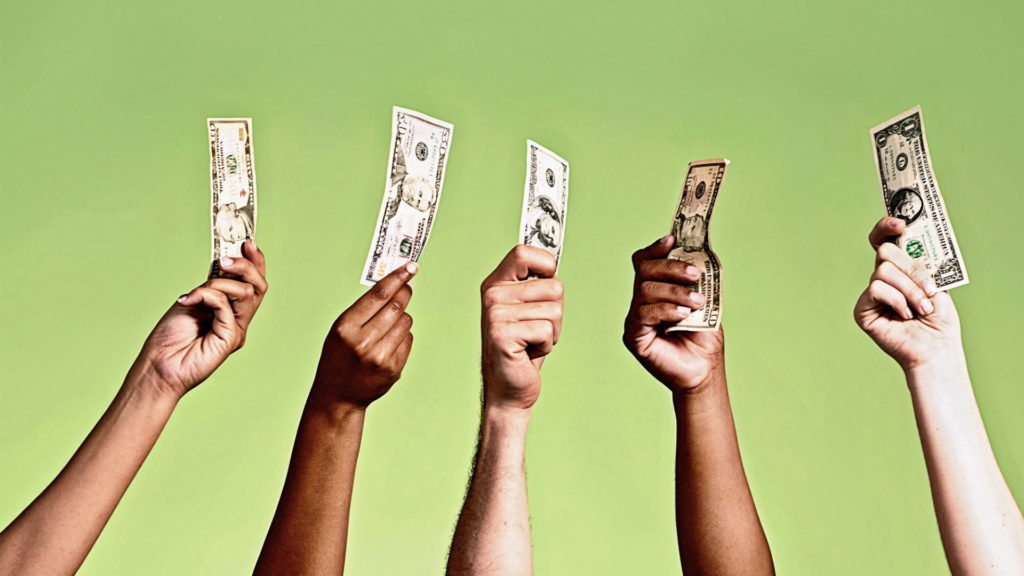 What a western leader to do about Syria’s violence when their hands are tied by domestic policies? They can’t interfere in foreign wars; nor can they act on the spot to make a difference. Either they wait for the right moment to strike back, using international laws, at those committing atrocities, or they show empathy. Do concerns of charming leaders save Syrian lives? Falafel decided to find out. But first, President Trump invited him to attend the President Trump Syria policy Skype call.

Trump: OK, guys. Settle down please. Settle down. We have several subject matters each one of you must buy in order to make any specific statement on Syria. No one, and I mean no one, makes any statement unless you buy the right of that term about Syria from yours truly. Otherwise, it’s tariff time for you and your country. Understood?

President Trump: For a starter, we have the term Syria’s “Women and Children”. Who bids first?

President Trump: Do I hear $35 million? Do I hear $45 million? Going once, going twice, SOLD!! to Prime Minister Fishchips for $25 million. I would like to remind everyone here on Skype that if you make any statement on Syria and mention the term “Women and Children without permission from Fishchips, I will slap tariffs on your country. That right no longer belongs to you. Understood?

Both Presidents Froglegs of Ecnarf and Prime Minister Ibiza of Naips raise their hands.

President Froglegs, seeing that Prime Minister Ibiza is bidding, adds another $5million to the bid.

Trump: SOLD to President Froglegs. The use of the term “White Helmets” is now yours and yours alone. One reminder Mr. President. Do not, I repeat, do not mention that Putin is killing The White Helmets in Syria. Any other context is acceptable.

Trump: Next on our agenda is the term “Assad Terror”. This one is a doozy. Very expensive. Very, very expensive. The rights to this term is dear to everyone in this room, so open your pockets gentlemen… and, Um, Ladies. My opening asking price is $50m. But I think, it will go for double that. So, who wants to control the term “Assad Terror” in their talking points and press releases? With my full permission, of course.

Prime Minister Gelato of Ylati raises his hand. Immediately after, Chancellor Bratwurst of Ynamreg raises her hand as well.

Trump: SOLD yes. But to Chancellor Bratwurst for $80m.

Trump: One more word out of you and I will slap your Provolone with tariffs.

Trump: OK. 50% tariffs on all Provolone.

Trump: OK, good. Please transfer the funds by close of business tomorrow to my personal aide Mr. Shake. Good to do business with you. Adios amigos.

This is how Donald Trump is keeping his business empire afloat. Through business skills very few humans possessed in our history.