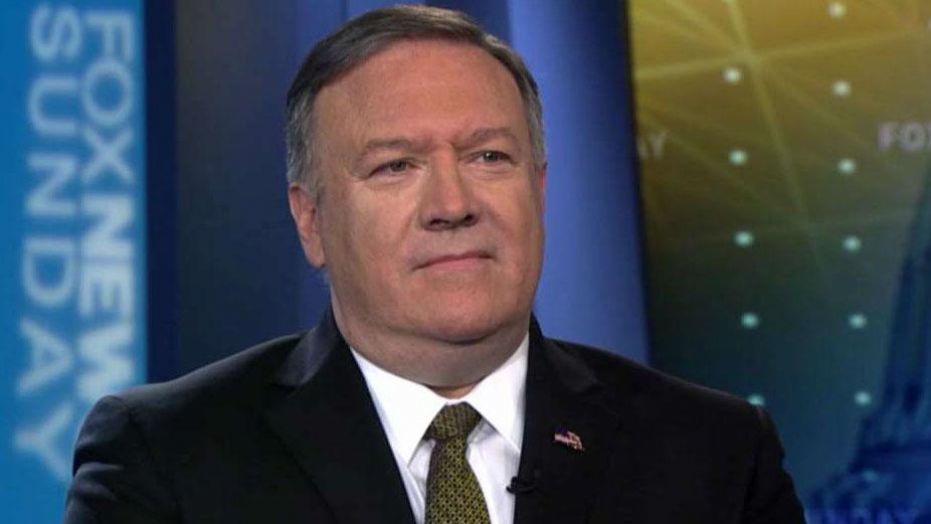 April 10, 2019 9:03 pm 0
Obama Will Not Lift a Finger if Assad Gasses Syrians
Will Assad Ever Stop Gassing His Own People?
Assad Chemical Program is Alive and Well

In an interview with Fox News, Secretary of State Mike Pompeo made a claim that Assad controls a small fraction of Syria, which has some people up-in-arms. In our assessment, Pompeo gets Assad control of Syria statement correctly.

THIS IS WHY POMPEO IS RIGHT

Most regular folks would read in Pompeo’s statement to mean a “small fraction of Syria” in terms of its territorial size. The issue is a bit more complicated.

The Assad regime is beholden to two nations, Iran and Russia. Both saved his skin from the fate of Muammar Qaddafi.  So, when Pompeo says a small fraction, he means that Assad controls very little of Syria in terms of policy and direction.

For example, Assad has signed some 14 different agreements with Iran over the last two years. A man who is in control of most of Syria would be a bit more discretionary with his saviors.

Furthermore, if Assad controlled more of Syria, he would not have agreed to abide by the Sochi Agreement. Putin, his other savior, signed it with Erdogan of Turkey, and Assad could do nothing about it. That is a man who is in control of a small fraction of Syria.

IS TRUMP BETTER THAN OBAMA ON SYRIA?

No doubt. But not enough to cause a difference in the lives of the Syrian people.

Obama cared about people but was a coward with a hidden agenda. Trump could care less about people, but is a racist with an open agenda. If Trump cared about Syrian refugees, he would not have blocked them from entering the United States.

When Assad used sarin to kill innocent women and children, Obama hid behind his own shadow. After some cowardly bravado. Trump, however, bombed Assad but with such timidity, it made him look so brave as compared to his predecessor. The truth is Trump is as cowardly as Obama. A real President would have bombed the Assad regime for 78 days straight as President Clinton did, behind NATO, to save the Croatians from the savagery of the Serbs. While also decimating ISIS.

Instead, Trump lobbed some 59 missiles that did very little to persuade Assad he should fear Trump.

Trump and Obama are both non-interventionist mice who want you to believe they are foxes on the prowl.