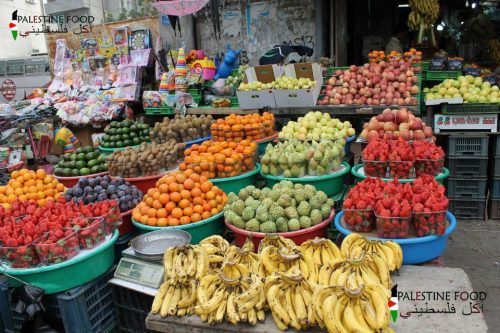 Pictures from Gaza and the Rest of the Muslim World

June 6, 2010 5:21 am 7
On Obama’s foreign policy, Clinton got it right
Understand the tragedy of Barack Obama
Just another proxy war

Here are some pictures from Gaza and the rest of the Muslim World, which clearly show that hunger in Muslim countries is too prevalent for Arabs to concentrate all of their political energy unto a region less desperate than any other other Muslim country.

Need we say more about these pictures (Left column is Gaza) and some countries in the Muslim World (Right column)?

Gaza is not hungry, nor lacking the commodities to feed and clothes its people to save it.

The flotilla Turkey has dispatched to save Gaza from hunger is but a political stunt. An act of revolt against Israel, which has long left Gazans to deal with their own problems using their own free will. Rather than save Gaza, Turkey and the rest of the Muslim world  better should concentrate on their own internal hunger and poverty. To think there are homeless in Saudi Arabia when the country boasts the largest deposits of oil is shameful. What happened to the fifth Muslim pillar?

Power hungry Muslim dictators toss their own people aside in an effort to politically game and poison their surroundings to their own benefits. We should call them on their trespasses every time.

PICTURES FROM GAZA AND THE REST OF THE MUSLIM WORLD