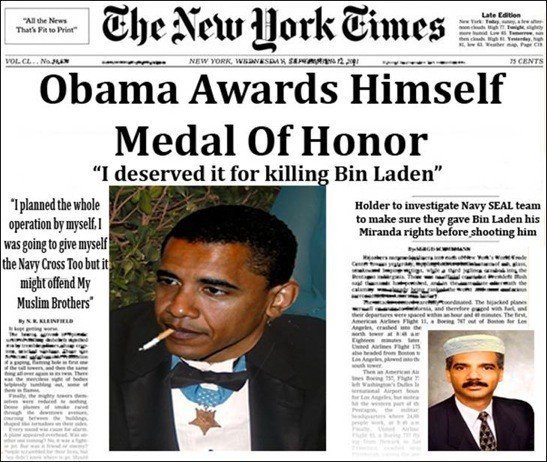 June 18, 2014 11:17 pm 0
Arab Ban on Blackberry
The Third Speech is a Charm
Good Luck Getting Better Results from Damascus

Nothing demonstrates the US capacity to promote peace than the administration of our 44th President. With the exception of Libya, President Obama has pursued negotiations and appeasement as his only tool to promote peace.

The latest video from Vision of Humanity, which publishes the Global Peace Index (GPI), may yet yield the best information to date as to what President Obama?s appeasement policy has achieved.

According to data by Vision of Humanity, since 2008, 51 countries have improved upon their peace index and 111 countries have diminished their index giving us a net loss of 60 countries in total. It is safe to say that over 25% of all countries around the world have succumbed to more violence, in one form or another, since the American people elected Mr. Obama.

To be fair to our current President, the GPI takes into consideration many internal factors that are outside US control. Some of these factors relate to crimes, number of jailed people, and relations with neighboring countries, matters that are strictly the result of the management of a country, and fully outside the scope of US influence.

However, some factors, such as terrorism, political terror, and the use of heavy weapons can be attributed to a certain lawlessness the US kept in check prior to 2008. Whether we like it or not, peace through strength has more merit than people are willing to admit. Humanity is still a hodge-podge of many tumultuous jungles, and only the echo of a roar can tame the violence.

Mr. Obama?s appeasement methodology is clearly not working considering how much worse are the indices of half the countries around the world since 2008. Neither did the roar emanating from Iraq that both Syria and Iran ignored.

For true peace to be achieved, the world community has an interest in expanding the economic volume and reach to control the internal factors of unstable countries, but it also has an obligation to eradicate terror completely, not partially.

President Bush should have dismantled the Iranian and the Syrian regimes in the region after defeating AQ in Afghanistan. Both countries are today the source of almost all terror in the region. Without either, AQ would be truly dead.

Had President Bush worked as hard to remove Assad and Khamenei from power as he did to defeat AQ, and had the US and the EU economies not suffer major setbacks because of the blind policies of greed, President Obama would be looking like Gandhi today instead of a US President unable to control global events.

To achieve real peace, the US has no choice but to eradicate terror and violence, no matter its shape or source. Without terror, the US would discover an endless supply of goodwill around the world to create global partnerships to improve the social and economic lives of underdeveloped nations.

You see, terror is an alternative to co-existence. Without it, humanity would have no choice but to live and let live.

What if Assad survives?
The Arab slave of Iran
Albert Einstein Institute Guide to End a Dictatorship
Slippery Barack Obama 961