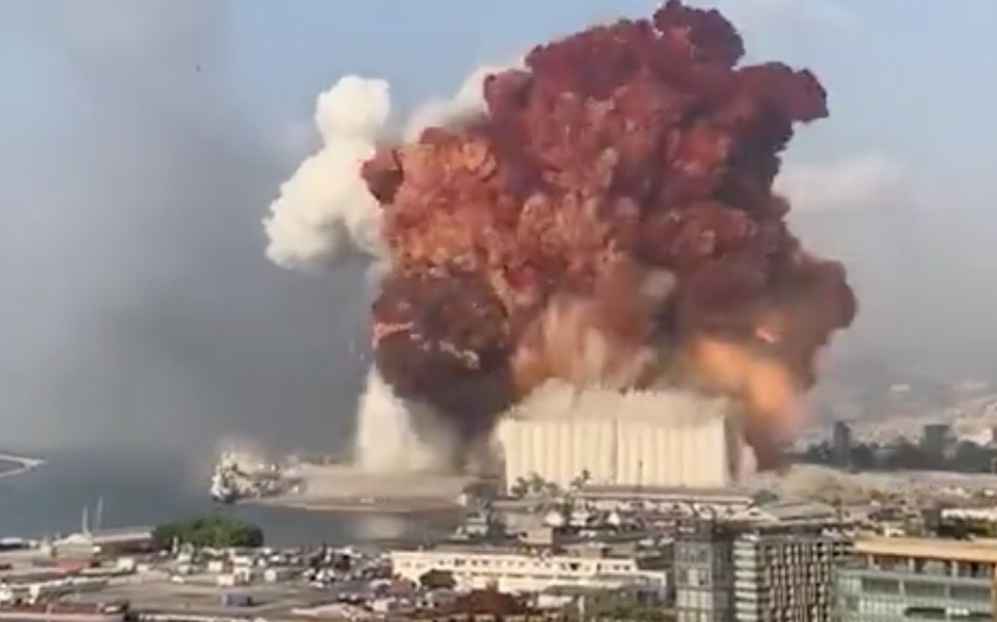 October 23, 2020 8:22 am 0
Michel Aoun Asked for the World to Help Unconditionally
The Threat France Poses for Iran in Lebanon
Hezbollah Open Treason Against Lebanon

Business as usual in Lebanon is unacceptable and any new government must be committed to – and capable of implementing – reforms that bring economic opportunity, good governance and an end to endemic corruption, a top U.S. diplomat said on Thursday. The U.S. is recognizing that only Saad Hariri can save Lebanon from Hezbollah corruption and terror. The much-hated organization of violence is ripe for picking. It has clearly showed, since the devastating port explosion of August 5, that it works for Iranian and not Lebanese interests.

Whatever government comes next must commit to and have the ability to implement reforms that can lead to economic opportunity, better governance and an end to endemic corruption.

Schenker, the top U.S. diplomat for the Middle East, declined to comment specifically about the naming of veteran Lebanese politician Saad al-Hariri as prime minister. His naming represents the fourth time in the face of the country’s worst crisis since its 1975-1990 civil war.

Hariri, a Sunni Muslim whose last coalition government Hezbollah toppled a year ago, faces a long list of woes. Among them is a banking crisis, currency crash, rising poverty, state debts, and a COVID-19 surge. Furthermore, Lebanon is still reeling from the August explosion at Beirut’s port that killed nearly 200 people and caused billions of dollars of damage.

The United States has not commented or weighed in on specific individuals in Lebanon. We have maintained from the very beginning that what is important are the principles. There is a lo to fix and so we are sticking with principles, rather than people, and so we are going to reserve judgment.

At the time, Saad Hariri, in a moment to unite the country, said:

We accept the verdict of the tribunal and want justice to be implemented.

In other words, let sleeping dogs lie. This demeanor shows why the United States trusts Hariri is the only to save Lebanon from Hezbollah’s terror.

What plans of support the United States might implement to help Hariri remains a mystery. But the majority of Lebanese are realizing that Hezbollah is a foreign entity working to help Iran, not Lebanon.