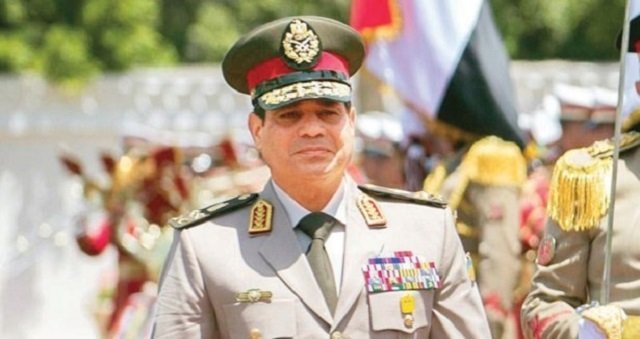 November 13, 2015 8:18 pm 0
France to support a Syrian buffer zone
Europe Renewed Assad Sanctions Until June 2020
Syrian Refugees Trump Does Not Want You to Know About

In the Middle East, one minor decision in a Western country can sometimes be a clue to a much larger upcoming predicament in an Arab country.

Russia’s state aviation authority has banned Egypt’s national carrier from flying to Russia, a Moscow airport spokesman says. Flights from Russia to Egypt are already suspended after a passenger plane crashed in the Sinai last month..  Egypt Air had been the only airline flying between the two countries and the move was to ensure it met safety requirements, Russian media reported.

On the surface, this looks like a precautionary move by the Russian Government, but deep down this is one big sign el-Sisi presidency is temporary. If the Egyptian president cannot secure his own civilian fleet, it is a clear sign that the new strongman dictator is not in total control of the country.

The inability to secure Egypt Air is a sign that Islamic terror, in a country whose population exceeds 88 million people with 90% belonging to the predominantly Sunni sect, is alive and kicking. The incapacity of el-Sisi to guarantee the safety of his national civilian air fleet flying into Russian territories is one big sign el-Sisi presidency is temporary.

More so because el-Sisi, when it comes to Syria, has chosen to side with Assad, which is a contrarian position to the rest of the Arab world which, in November of 2011, suspended Syria from its Arab League membership. Egypt, the largest Arab country, is not playing by the Arab rules under el-Sisi. Just another one big sign el-Sisi presidency is temporary.

If el-Sisi is to survive, he needs to play by the Arab rules the way al-Hariri played by them in Lebanon and the way King Abdullah plays by them in Jordan today. In other words, el-Sisi needs to dedicate himself to Arab Sunni causes to show how dedicated he is to confront Iran.

How long will el-Sisi last? Unlike the last Facebook-free, Twitter-free 40 years of Hosni Mubarak’s rule, el-Sisi does not stand a chance in an angry Sunni Arab world in search for justice anyway it can get it. The Assad barrel bombs remind every Sunni, on a daily basis, why the likes of el-Sisi, who stand by Assad, will not last but the likes of King Abdullah, who oppose Assad, grow stronger every day.