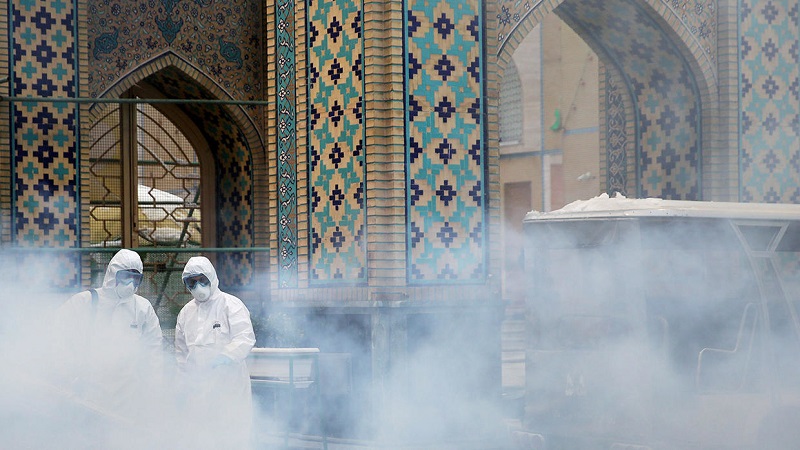 Officially Iran coronavirus deaths rise to 145 after the Iranian Government confirmed another 21 people to have died during the last day. Unofficially, the death toll and the number of people contracting the virus may be much higher.

Among those who died was a conservative lawmaker from Tehran, officials and local news agencies said.

Announcing the latest deaths from the virus, a health ministry official said in a televised briefing that the tally of confirmed infections had increased by more than 1,000 during the last 24 hours, totaling 5,823 by Saturday. For the health officials to tally that number of new infections in 24 hours across the whole country sounds highly improbable.

Countries around the world have closed their borders to Iranian citizens for fear of spreading the coronavirus to their citizens.

As of March 7, more than 3,400 people have died globally and over 101,000 have been infected. Iran boasts the third most number of infections after China and South Korea. Italy is fourth with 4,636 cases and 197 deaths.

Lawmaker Fatehmeh Rahbar was among those who died on Friday, the semi-official Tasnim news agency reported. It’s another sign that the disease is spreading within state institutions.

On March 2, Tasnim reported the death of Mohammad Mirmohammadi. He was a member of the Expediency Council, an entity that resolves disputes between parliament and the Guardian Council — a hardline body responsible for vetting electoral candidates.

Deputy Health Minister Iraj Harirchi and another member of parliament, Mahmoud Sadeghi, have said they have also contracted the virus.

As authorities work to contain the outbreak, Iran’s Mosque Authority postponed all gatherings and celebrations until further notice.

Iran is the epicenter of the outbreak in the Middle East as most of the cases reported in the region are either people who were in Iran or who caught the virus from people who had visited the country.