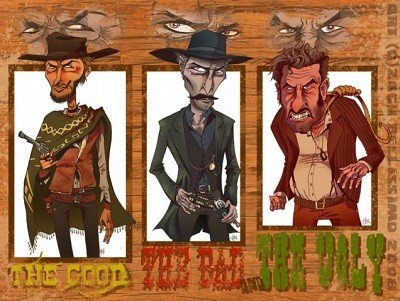 Time and a place of our own choosing

September 19, 2014 8:33 pm 0
Syrian Doctors to Show the US Evidence of Assad’s Use of Chemical Weapons
CORRECTION-Hezbollah Controls the SNC, Driving its Agenda
Expansionist Iran no more

President Obama did not strike Assad when he gassed innocent Syrians as they slept, neither is he, it seems, ready to strike ISIL in Syria.

On the plus side, it would not disturb me to see ISIL and Assad at high noon draw their pistoleros for a shootout. However, my sense Obama has other ideas the center of which is to defend Assad.

President Obama says he is ready to authorize airstrikes against Islamic State positions in Syria — but don’t expect anybody in authority to say when that might happen. Could be days. Could be weeks. Could be months.

In days, ISIL would have killed more Kurds and more Christians.

In weeks, ISIL would have expanded its Islamic State frontiers.

In months, ISIL could destabilize Jordan.

To reinforce the message that the US is in control, National Security Advisor Susan Rice said in the same Jackson article:

Now, I could tell you for sure that I do not possess an eidetic memory, but I could swear I heard that sentence before, somewhere.

Where was it that I heard “Time and a place of our own choosing”?

It is Assad whose lips utter these words every time Israel I fighter jets strike his forces, or Israeli snipers dispense of the various terrorists he keeps in his harem.

So, why does our own National Security Advisor use the exact same words Assad uses? Is it a coincidence, or is it something she learned from talking to Assad?

Sometimes, I just wonder how many unbelievable secrets will be uncovered after Obama leaves office. Secrets that not even our enemies would dare to concoct.

Many in Mr. Obama’s cabinet and on the White House staff have abandoned him after his second term, and I believe they will sing once Obama is no longer in control of the IRS.