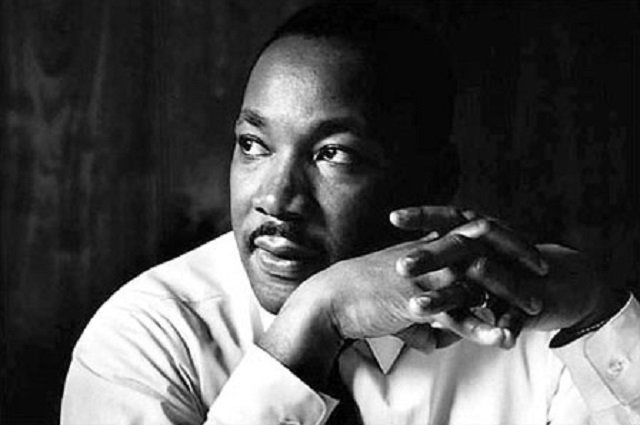 July 19, 2015 9:14 am 0
Meat, Bones, and Crumbs
Barack Obama is the Most Dangerous Man Alive
Is Obama Looking Forward to Target Syria with Drones?

You would think the African-American community would sense the shift taking place in America in the opposite direction of where Barack Obama is trying to take this country.

You would think that two successive landmark elections in Congress showing America heading the opposite direction would be an indication of the backlash against Obama’s policies. Such should unite the collective wisdom of the black community to act in a more balanced fashion.

The truth is many in that community believe what Obama is doing is right. As a minority, the pulse of this nation does not concern them enough to take a middle road.

What is Obama’s tragedy here? The majority of Americans would not vote for another African-American president for a long time even if they are different than Barack Obama and even if they qualify to lift and empower this nation. The first African-American president was a Communist who harmed America and its interests. Americans will not forget this truth for a long time.

What is Obama’s tragedy here? Americans are going to be reluctant to vote for another African-American president after watching Obama overwhelm this country with debt, with illegal immigrants, and with a sense of irresponsible ownership on behalf of the lazy and the unwilling.

What is Obama’s tragedy here? Many African-Americans are more than qualified to run for office and become presidents, but because of Obama’s disastrous eight-year stint, the American voters would be reluctant to vote for another African-American for a very long time. This is our loss. This is America’s loss in every sense of the word.

This is the honest truth. This is the real tragedy of Barack Obama towards the African-American community and towards America. He made it difficult, because of his twisted political Communist ideology, to vote for another African-American presidential candidate any time soon.

Do you really think Americans are going to push forward Obama’s agenda after he leaves the White House? The next president will begin his first day in office by reversing all the Executive Orders Obama signed to weaken this nation. It will take time to unravel Obama’s damage.

Americans will not make another Mitt Romney mistake by voting again the wrong people into office. Obama awakened their civil duties from a deep slumber.

The La-La Land Diplomacy of Obama
Is Obama Providing Putin with Intelligence on Syrian Opposition Positions?
When Will America Realize Obama is Unfit to Lead?
Slippery Barack Obama 976