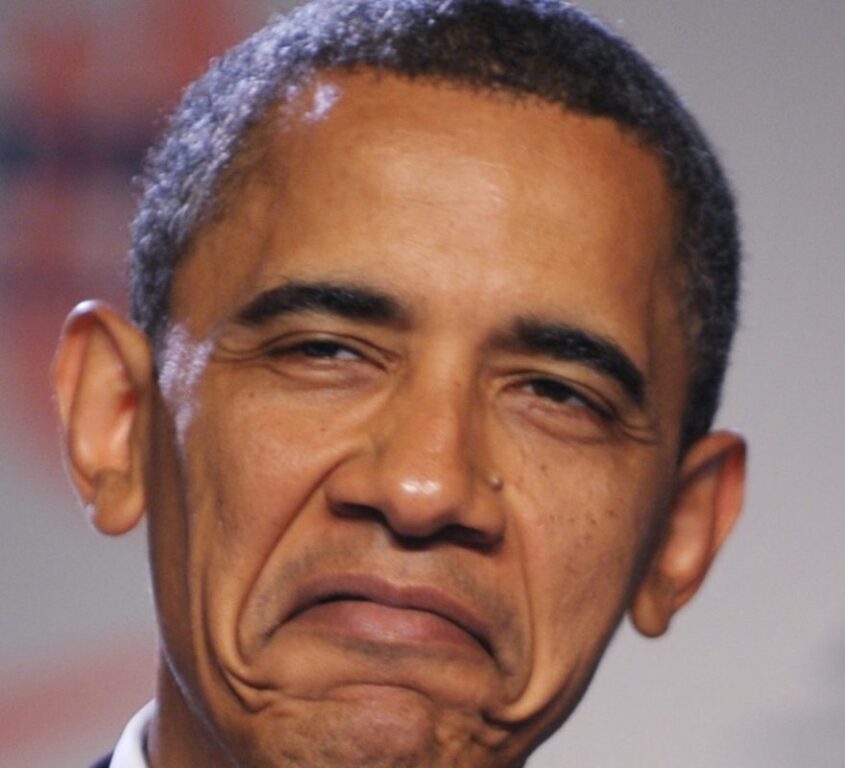 During Barack Obama’s controversial interview in The Atlantic in which he tried to justify his foreign policy upheavals, the president made a reference to Saudi Arabia to ‘learn to share the neighborhood’ with the terrorists in Tehran. Obama’s sickening reference has undertones for the whole region that only pile-up on an already volatile situation.

Many are appalled by his statement and for a good reason. Imagine the Saudi outrage if you can imagine the following scenario adapted to affect the U.S. instead of Saudi Arabia: Barack Obama calls for Mexico to share North America with the United States of America.

The Mexicans would then send terrorists into largely Latino dominated neighborhoods in big U.S. cities. Then Mexico would arm them while giving them instructions and training on how to attack the white man neighborhoods. It then smuggles missiles to Los Angeles and New York with the purpose of attacking Canada, which is what Hezbollah is undertaking to harm Israel. Mexico would then fight street battles against the white man in any major U.S. cities under the pretext it is defending illegal Latino immigrants or invaders.

Furthermore, Mexico would then create create legitimate-looking organizations that act outside U.S. laws and arm them to the teeth while ignoring the Federal Government appeals to negotiate peacefully Mexican proxy groups infiltration of local governments and States using force and violence to dictate their demands. Get the picture of what Obama told Saudi Arabia about neighborhood sharing?

When the white man resists, Mexico would dispatch its elite military snipers to locate on rooftops with the mission of starving white women and children. Anyone breaking their siege will be shot on sight. Their priority are the unborn babies in the white women uteri who venture to forage for food for their children.

This is, in brief, the meaning of Barack Obama’s sickening ‘share the neighborhoods’ reference. Obama, in effect, is condoning all the terrorist activities a non-Arab country is deploying on Arab soil just because there are Shiites in some Arab countries. Just like there are Latinos in America, which, according to Obama’s logic, grants Mexico the right to ‘share’ North America.

Do you understand now why Barack Obama is unfit to be a U.S. President? He is granting Farsi Mullah terrorists access to Arab lands to diminish and control the sovergnity of Arab countries.

Who could blame the Syrians or the Saudis or the Yemenis or the Lebanese or the Bahrainis for their outrage?

The first black president is also the worst. Wonder no more about the rise of Donald Trump.