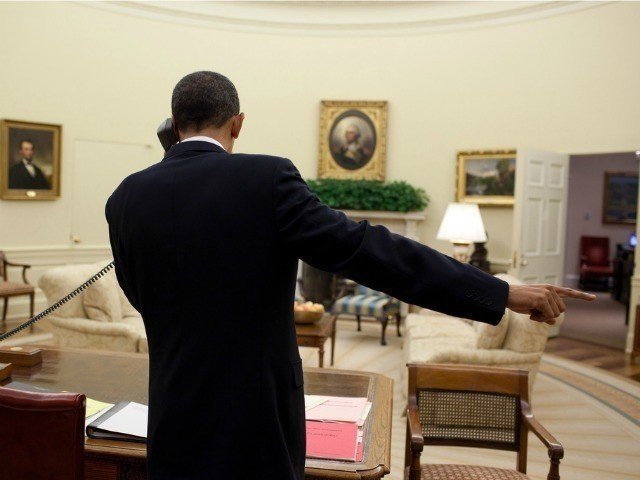 September 28, 2013 6:10 am 2
Bloody Hell It Hurts to Watch Assad Terrorize
Pursuing The Assad War Criminals
The Syrian Opposition Will Not Unite Until..

Across the board, there are rapid changes taking place in and about Syria that dictate fresh analysis.

Today’s US policies may have finally tested positive for a disease called political incompetence highlighted by severe symptoms of “hate-those-Jews” by a sitting US President.

Yes, you read this right. You see, we have a theory that says Obama’s Middle East policy centers around Obama’s hate for Israel by surrounding this U.S. ally its worst enemies. The Egyptian and the Syrian people suffering the consequences of this Obama obsession can go to hell as far as this White House is concerned.

Recently, the Assad regime delivered to the UN a list of CW it possesses. US Officials have already hailed the list as “more complete than what had [been] expected”.

That statement to us by an administration that called Assad a “reformer” and the Muslim Brotherhood “mainly secular” concerns us greatly. It is not because they are gullible; rather these statements are intended to rally the public behind their illicit policies of threatening Israel with her enemies. While Assad delivered the list, he also shipped truckloads of CW to Hezbollah and Iraq in vegetable trucks. Ambassador Power is surprisingly silent on this development.

Anyone who believes Assad is going to roll over for Obama by submitting to the will of the US needs to read what the real experts write, not what this administration says. The people Mr. Obama has surrounded himself with have one goal in mind: To protect the President from his obsession with defeating Israel and to deflect from their own incompetence and inexperience. The rest matters little, to include the tens of thousands of people who perished at the hands of the mass murderer Assad.

Explain this fact to us please. The fallout from Obama’s intentional Syrian policy has strengthened the hands of the extremist elements fighting Assad. AQ and all its affiliates in al-Nusra and the Islamists joining Syria and Iraq into one Caliphate are, as of September 24, 2013, dictating the tempo on the ground outside any political influence. They literally took control of the Syrian opposition by disassociating themselves from the exile-based opposition. If Assad falls, Obama is satisfied his replacement would pose a bigger danger to Israel. Why would Mr. Obama not help the liberal Syrians fighting Assad with weapons? Because he has no intentions to help Israel.

He ushered the Muslim Brotherhood in Egypt and had it not been for the Egyptian Army, Egypt would be on its way towards becoming a new State sponsor of terror, and he refused to remove Assad from power, which would have helped the Israelis live in peace knowing the mass murderer is no longer a threat. By not helping the liberals defecting, Obama may have known Assad’s actions would lead to more Jihadism in Syria.

Additionally, Mr. Obama did not come to the aid of the Iranian people in 2009 because it would help Israel if the Mullahs were deposed nor will he in the future if Iran develops a nuclear program. In fact, we are starting to believe Obama’s hate for Israel is leading him to let the Iranians build a nuclear bomb. A nuclear bomb will be his exit gift for Israel.

Even today, opening a dialogue with Iran or controlling Syria’s CW are intended to poke the Israelis because we are almost certain Mr. Obama knows this is leading nowhere. While he looks peaceful, Obama is in fact leaving breadcrumbs to harm Israel even further by going through an exercise in futility.

It is not easy to institute a contrarian US policy by a cabal in the White House without stirring suspicions by legitimate cabinet members, the media, the US Congress, and the public. You have to put on a show of support for Israel on the face of the real and hidden Obama’s hate for Israel to dissuade the skeptics. Is this why Clinton left the State Department? Is this why Panetta openly criticized Obama recently for his Syrian policy? Is this why Obama selected the clueless Hagel? Is this why Kerry is looking more and more genuinely disoriented? Is this why Obama purged all the military top brass who support Israel and kept those who agree with him?

As Americans with Syrian roots, we believe a weak Israel means a weaker Syria and a strong Israel will drive the Syrians to emulate what works next door. When a sitting US President weakens Syria just because he hates Israel, we have two reasons to speak out. One for my love of the US and another for the love for Syria.

Nothing Mr. Obama does makes any sense anymore. While imposing his single-minded ideology and disastrous compulsive obsession to weaken Israel, the region continues sliding towards oblivion. The crowning achievement of Obama’s deep hate for the State of Israel, dressed in pacifism, is taking the US into uncharted, shark-infested territories. By the time he leaves office, the US would have multiplied the danger of terror by ten-fold.

Unless, of course, Valerie Jarrett labels the Westgate Mall terror in Nairobi as a work-related crime.