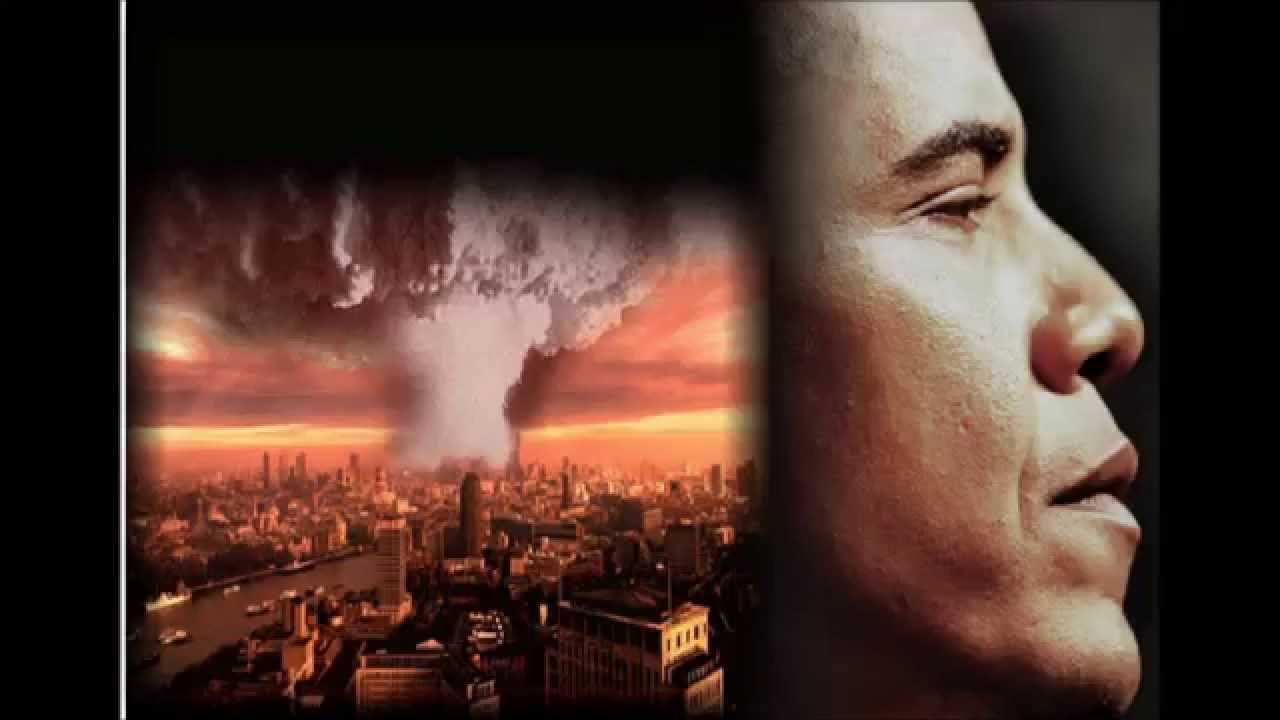 December 5, 2017 3:48 am 0
The Disintegration of American Power
A disease called blame someone else
Obama wins bipartisan support for Syria strike

As the sun sets on the Obama administration, the New York Times is finally acknowledging what has been clear to most observers for some time: Obama has not had a very successful presidency. We’ve had the admission that Obamacare, the signature domestic accomplishment of his tenure, is unsustainable in its present form; now comes the admission that he leaves a much worse mess behind in the Middle East for his successor than Bush did:

After a presidential campaign dominated by reality-show-style insults and put-downs, the winner of next month’s American election will wake up the following morning to find a far more daunting reality waiting: a Middle East awash in conflict and disarray, desperate for American leadership.

The 45th president will inherit problems associated with the region that are vastly more challenging than any in a generation as the old order has given way to a kaleidoscopic mix of alliances, rivalries and overlapping crises. […] Today there is no single overarching issue but multiple ones. Syria, Iraq and Yemen are caught up in war. Turkey and Jordan are inundated by refugees. Russia has reasserted itself as a major player in the region. Libya is searching for stability after the fall of its longtime dictator. The Kurds are on the march. Egypt is fighting off a terrorist threat at home. And Saudi Arabia and Iran are waging a profound struggle for the future of the region.

Interestingly, the piece does not mention the centerpiece of Obama’s Middle East policy: the nuclear deal with Iran. That deal, more particularly the decision to pursue it without regard to Iran’s regional behavior, will likely be seen by future historians not as the basis of Middle East stability as Obama hoped, but as a grave error that accelerated what one of the analysts quoted by the Times refers to as the “free fall” of the region in the waning months of Obama’s tenure.

As always when it comes to the failures of liberal icons, the Gray Lady is slow to connect the dots. The disarray overseas, the collapse of the nonproliferation agenda, the failure of Obamacare, the racial polarization in the United States: the Times reports on each of these stories when it must. But what it continues to resist is a comprehensive look at the disappointing consequences of Obama’s policy choices for the issues he cared most about and come to some kind of realistic assessment of Obama’s legacy.