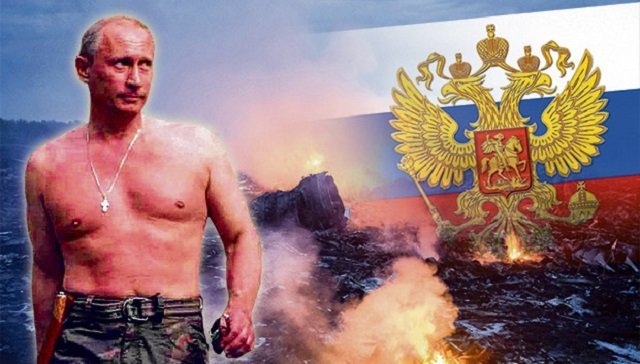 A diplomat’s job is to negotiate, and a soldier is to fight. If diplomats stop negotiating, they will eventually yield to soldiers. With that in mind, President Barack Obama will be holding military talks with Russia on Syria shortly, Secretary of State John Kerry said on Friday.

Is there an Obama Russian Deal in the making, a la horrific Iran Deal. that would carve out the region to Russian dominion?

Russia, which is building up a military presence in Syria, was quick to say that Moscow was also ready for talks with the United States.

At a meeting in London with United Arab Emirates Foreign Minister Abdullah bin Zayed, Kerry said the U.S. president hoped that talks would “help define some of the different options available to us as we consider next steps in Syria”.

In other words, if the bad Iran Deal did not help us ignore Syria, maybe an Obama Russian Deal might be the answer.

In the meantime, U.S. and Russian defense chiefs spoke for the first time in over a year on Friday, breaking their silence to discuss the crisis in Syria as Moscow’s increasing military buildup there raised the prospect of coordination between the former Cold War foes.

The Pentagon said the call lasted about 50 minutes and included an agreement for further U.S.-Russian talks about ways to keep their respective militaries out of each other’s way, something known as “deconfliction” in military parlance.

However, Obama is unwilling to back his opposition with any meaningful policy that would limit Russian continued invasion of other people’s countries. It is all talk and no action.

Is there an Obama Russian Deal in the making here, a la Iran Deal. that would give away the store to Russian tyranny? We think so.