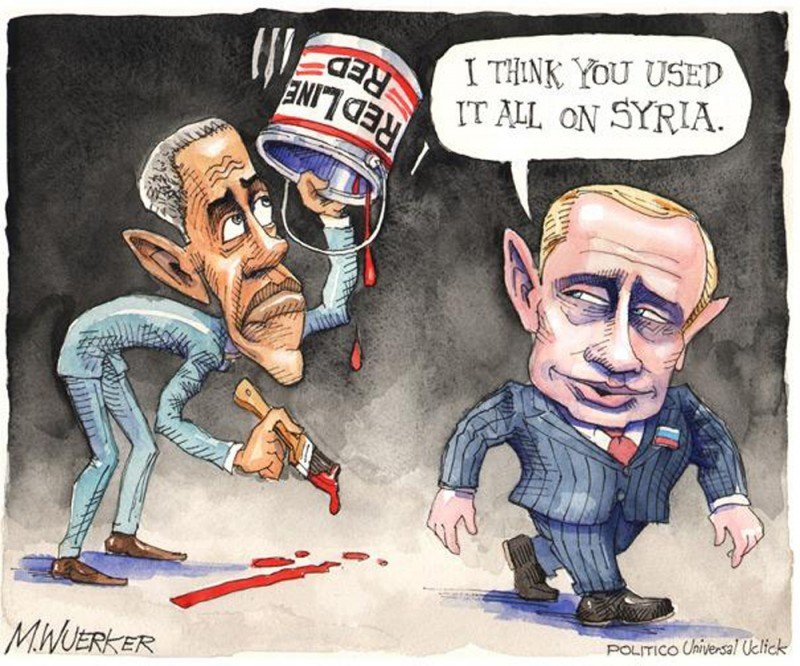 We are living through historic times – and perilous times. However, the leaders of the Western world are oblivious to the imminence of the dangers as Islamic fundamentalism takes hold on every continent in the world. While the focus since 9/11 has been on al Qaeda and its spin-off ISIS, the greatest danger to the Western world is Iran — a country that, with a wink and a nod from the U.S., is on the precipice of becoming a nuclear hegemon.

Iran is the world’s largest sponsor of international terrorism, killing Americans in Iraq and Afghanistan and threatening pro-American regimes across the region. Its warships are expanding their movement in regional waters and cruising to Venezuela. Its aggression in Yemen, Lebanon, Iraq, and Syria has succeeded in causing vast regional instability and violence. And Iran does not simply seek regional hegemony –- it seeks global domination as it develops ballistic missiles capable of hitting the U.S.

The Foundation for Defense of Democracies’ Reuel Marc Gerecht reasoned, “The regime’s Holocaust [denial] rhetoric ought to signal to us that Iran’s clerical overlord lives in an alternate reality, where good and evil are reinterpreted if not reversed. …Modern Westerners… have a hard time dealing with a ‘clash of civilizations’ based on faith. Mr. Khamenei and his men have no such problem.”

We are now facing a clash of civilizations of the highest magnitude that goes to the very survival of the civilized world. Unfortunately, the Mideast policy emanating from Washington is based on ignorance regarding the causes of the conflict, history of the region, and religious motivations causing the violence. Obama refuses to acknowledge that the U.S. is engaged in a war against a totalitarian Islamic enemy and a fight for freedom worldwide.

John Bolton penned a book entitled Surrender is Not an Option and yet Obama is waving the white flag and shrinking away from a fight that is surely winnable if only he had the fortitude. What we have actually learned is that diplomacy is not an option.  From Putin and Assad to the Mullahs, Western leadership is no longer feared — it is laughed at.

Obama’s policies of retreat and appeasement are taking America down the road to catastrophe and ironically, may very well lead to war. His decision to weaken what was historically a strong US/Israel alliance, coupled with his extensive measures to prevent Israel from conducting a unilateral strike against Iran while simultaneously aiding Iran in obtaining nuclear weapons, may actually leave Israel no other choice than to strike — alone.

It is apparent that world powers have moved from a policy of preventing a nuclear Iran to a policy of containment. No one believes that Obama will act militarily. His actions prove otherwise. He began his presidency with an outstretched arm to Iran’s maniacal dictator, Ahmadinejad. He failed to support Iran’s freedom-fighting Green Movement in 2009 ending any immediate hope of regime change. And while Obama promised to produce “biting” international sanctions, in reality he wasted months preventing their passage and ultimately watered them down with waivers.

Obama tied the Israeli/Palestinian conflict to Iran, declaring that any action by the U.S. to stop Iran would be dependent upon Israeli concessions, continuing the “Blame Israel” mantra for a lack of peace. And despite the 40-year-old policy of prior U.S. presidents, Obama took the unprecedented step of internationally outing Israel’s nuclear capability, signing onto a Non-Proliferation Treaty resolution that calls for Israel to renounce nuclear weapons, permit inspections, and agree to sign onto the NPT.

Charles Krauthammer called Obama’s secret interim agreement with Iran “a sham from beginning to end” and “the worst deal since Munich.” Obama is allowing the Iranians — the people who stand in the streets screaming “Death to America,” ruled by a government that attempted to blow up a restaurant in D.C. — to have nuclear weapons, signing international agreements that will slow their development to a date beyond his departure from office. With the latest news that a final agreement will include a sunset clause bringing Iran into the nuclear club perhaps ten years hence, Krauthammer concluded, “We are on the cusp of an epic capitulation. History will not be kind.”

The only way to stop Iran is with the threat of military pre-emption. Which means it will likely be left to the Israelis to save the West. Israelis live with the knowledge that Iran poses an existential threat and unlike Americans, they take it seriously. Just as Hitler laid out in Mein Kampf prior to coming to power his plans to annihilate the Jews, the Mullahs have made perfectly clear their intentions. Having survived thousands of years of attempts at eradication, Israelis understand that history will repeat itself if they do not protect themselves.

What could happen if Israel does not preemptively strike Iran?

But is Israel capable of successfully destroying Iran’s nuclear facilities? While the world waits for Israel to save the West, it ignores the reality of what is required in order to take out Iran’s installations or at least set the program back for several years, buying time for regime change.

To date, the Obama administration has done everything in its power to prevent Israel from striking and to make a successful strike close to impossible. There are reports that not only has the US diverted arms shipments destined for Israel, but Obama has refused to sell Israel certain fighter jets, Apache helicopters, rearmaments, and most importantly, the bunker busters required to destroy all of Iran’s underground installations.

Furthermore, in response to Obama’s pro-Palestinian advisor Zbigniew Brzezinski’s suggestion that the U.S. shoot down Israeli war planes flying over Iraqi airspace, a cadet asked the Chairman of the Joint Chiefs of Staff if he could be ordered to do just that, shoot down an Israeli jet. Admiral Mullen evaded a direct response, leaving open the possibility. And as outrageous as that seems, there are new reports that Obama, upon learning of Israel’s plans to execute an attack in 2014, did in fact threaten to shoot down Israeli jets.

But, if Israel does undertake an airstrike on Iran’s nuclear facilities, what can we expect in the aftermath:

Now, more than ever, it is crucial that Americans, and especially American Jews, understand Mideast policy and attain moral clarity, supporting Israel in the face of irrational and hateful attacks on her. American Jews have a responsibility to help Israel’s survival by speaking out against American policies that may very well lead to another Holocaust and maintaining unconditional support of Israel in order to offset the damage done by Obama’s policies.

If not Americans, who will stand up and protect Israel? And without Israel, Jews will have no safe haven, no place where they are truly welcome, and God’s chosen people living in the U.S. will be partly responsible for the eventual demise of their Israeli brethren.

But the Western world will also face mortal danger as a result. Obama ignores that no matter America’s relationship with Israel, “the Little Satan,” the U.S. always has and will be “the Great Satan.”  Maintaining America’s strategic relationship with Israel is crucial to both of our countries’ national security. For once Israel is no longer on the front lines, the nuclear-armed fanatics will turn their attention to infidels the world over.  Ignoring that will be Obama’s legacy, which is why he poses an existential threat to the West’s survival.