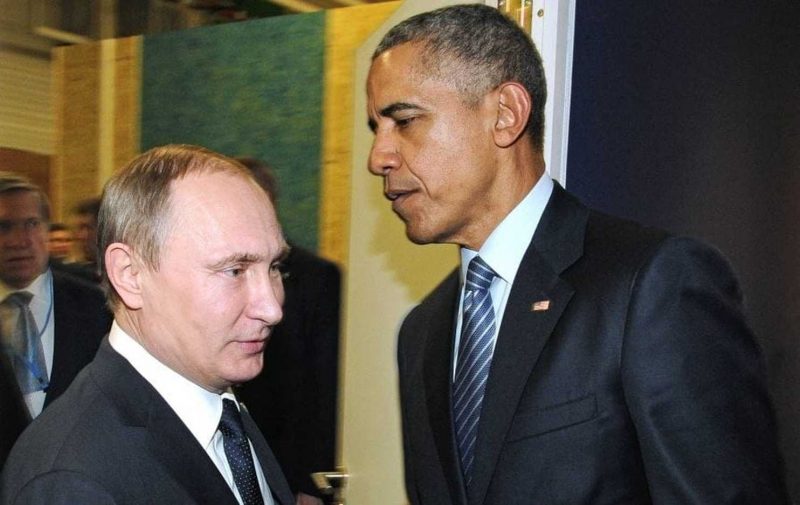 August 15, 2018 7:39 am 0
Falafel Interviews OPCW Arias
ISIS edges towards the heart of Damascus
One Day After US Russian Sanctions Assad Drops Deadly Sarin Gas on Civilians

The Russian military said Tuesday that its forces in Syria will help UN peacekeepers fully restore patrols along the frontier with the Israeli-occupied Golan Heights, reflecting Moscow’s deepening role in mediating between the decades-old foes. It also reflects how Obama opened door for Russia to control the Middle East when he ignored the plight of the Syrian people at the height of Assad and ISIS terror.

Obama’s weakness on the international stage, he called Strategic Patience, allowed Vladimir Putin to checkmate Obama. With Russia in control, will the U.S. avoid going to war in the region to protect its interests?

The Russian deployment further highlights Moscow’s growing influence in the region, where it seeks to balance the sharply conflicting interests of Israel and Iran. By patrolling the border, it is providing assurances to Israel at the same time it is letting the Jewish State Iran intends to stay permanently in Syria.

Russia Is Here To Stay

Lieutenant General Sergei Kuralenko, speaking to reporters on a trip to the area organized by the Russian Defense Ministry, said:

The Russian flag is the guarantor of peace and security on that land… operations by Russian military police help ensure the security of Israel.

He noted that Russian and Israeli officials have maintained regular communications.

Russia has been Assad’s top backer against secular rebels seeking to oust him. His terror against civilians helped foster extremism. Both Assad and Putin released extremist prisoners from their jails to fight along the secular opposition.

Moscow’s military intervention in Syria has turned the tide of the war in his favor. It helped his forces recapture key areas from the opposition. Russian military police have been deploying in all areas recaptured from rebels; including on the edge of the Israeli-occupied Golan Heights, after Syrian forces regained control last month.

Barack Obama opened door for Russia in the Middle East. Today, Russia is playing the role America has played since WWII. Behind this policy is also Obama’s creative writer and brilliant geopolitical savant Ben Rhodes,