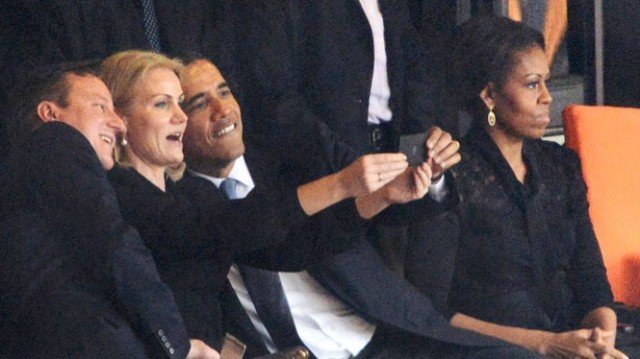 To Obama, or not to Obama

June 23, 2014 1:16 am 0
Is Iran flexing the White House muscles?
Obama Leading Towards an American Kristallnacht
Obama refuses to provide the Kurds weapons to defend themselves

Of late, the folks at Oxford Dictionary made the decision to render upon the word ?Obama? the duty and privilege of earning the right to become a verb in the English dictionary.

Upon entering their secret den where such grand decisions are made, I was able to glance at the variant explanations they intend to publish in 2017. These interpretations were scripted by hand, which only shows how early Oxford is in this process.

For those unfamiliar with the process of adding words to our official language, it starts by monitoring written words in new published materials. Specifically, Oxford editors look for

Explaining ?a new word is a development of interpreting them as widely as possible and then short list the final versions to be printed. Here is the first interpretation I read:

Sportswriters should love this one.

The Millennials, mainstream journalists, and organized labor will love this one.

Female voters who voted for Obama will rejoice over that one.

The scripted notes ended right there; however, at the bottom of the page there was a note to look for Obama as a noun in the next draft.

I cannot wait for that one.