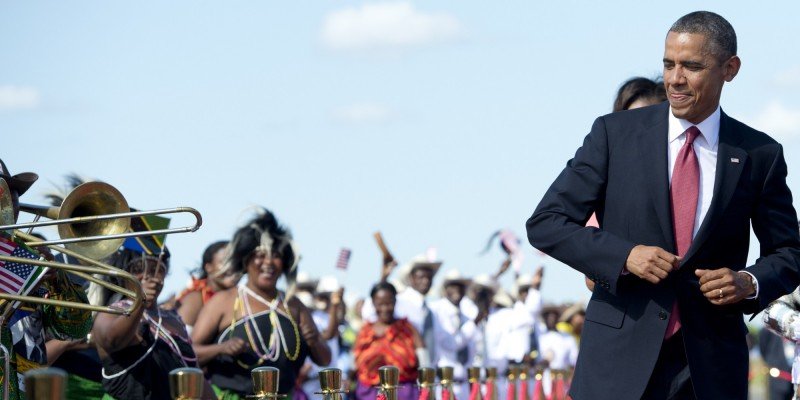 Call it coincidence but just as Falafel was in the West Wing waiting to interview VP Joseph Biden, he could not help but overhear the commotion coming from the Oval Office. Knowing that Biden took his time in front of the mirror, Falafel knocked and entered the den of all dens.

The imagery will be carved permanently in his memory.

In the middle of the room, Obama, Rice, McDonough, Rhodes, and Jarrett were all holding hands and dancing around the coffee table. Their laughter could not be mistaken for anything other than some extremely joyous event that took place to cause their happy dance.

Falafel: “Congratulations Mr. President. Can you share your joy with the rest of the world?”

Jarrett: “Mr. Falafel, you won’t believe what happened. It is truly extraordinary”

McDonough: “We are vindicated. The world will never be the same again”

Obama: “Come join us dancing Falafel. You must celebrate this happy occasion with us. Valerie, can you order some Champagne? Let the bubbles express our happiness”. First time ever Obama invites Falafel to dance.

Falafel: “Happy to join if someone can tell me what we are celebrating”

Rice: “What is going on is that we have finally defeated our enemies. We buried them Chicago-style. For good”

Rhodes (Now dancing on top of the coffee table): “I knew it. I knew it”

Obama: “How dare they question me in the first place. I am Barack Hussein Obama”

Rhodes (Now hopping like popcorn): “I knew it. I knew it”

Falafel: “Did the U.S. save Yemen from the clutches of Iran and AQ?”

Falafel: “Did Putin retreat from the Crimea?”

Falafel: “Did the Taliban surrender to our remaining troops in Afghanistan?”

Rhodes (Now gyrating in one place): “I knew it. I knew it”

Falafel (Frustrated): “Did the President stop the climate from changing?”

Obama (Stopping for a moment): “Falafel, you are hopeless. The truth of the matter is that I received a letter from Khamenei in response to the letter I sent him”

Falafel (Pausing a moment): “Has Iran surrendered its nuclear program?”

Obama: ‘No, you silly! I RECEIVED A LETTER FROM KHAMENEI”

Falafel: “What does it say?”

Obama: “It matters little what it says. I received a letter from Khamenei. Don’t you get the historical significance?”

Falafel (After a pause): “I do Mr. President. Now will you excuse me, I have an important interview with VP Biden”