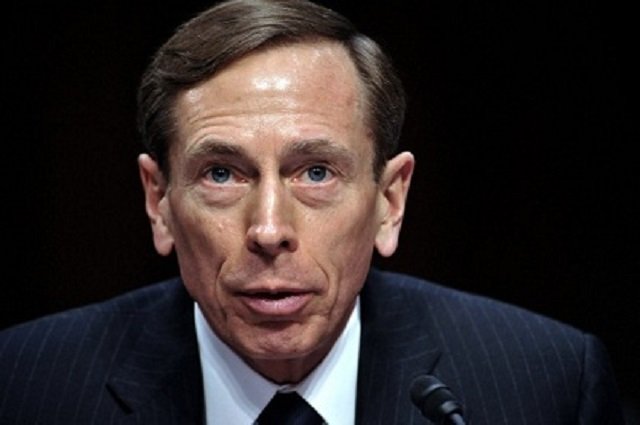 September 22, 2015 3:25 pm 0
Obama’s Plans Against ISIS Go Up in Smoke
Striking Deals With Despots
Hezbollah’s Influence in Africa Is Superior to Obama’s

Speaking before the Senate Armed Services Committee, Petraeus said the U.S.-led coalition fighting the Islamic State group had made “inadequate” progress in Iraq and Syria and said the Syrian civil was a “geopolitical Chernobyl.”

“The fallout from the meltdown of Syria threatens to be with us for decades.  The longer it is permitted to continue, the more severe the damage will be.”

Does it make sense when Obama’s policies in Syria is in tatters to listen to those who preceded him and won in Iraq? Of course, it does. However, never expect Obama to yield to our brave military leaders far brighter than he is with a winning record. Obama ignores Petraeus because he is a winner.

Central to Petraeus’s testimony on Syria was the dilemma Western politicians face with regard to Baschar Assad.

The United States does not want him in power in the long run, but neither does it want his ouster without knowing who or what would replace his regime.

“The problems in Syria cannot be quickly resolved. But there are actions the U.S. and only the U.S. can take that would make a difference. We could, for example, tell Assad that the use of barrel bombs must end. And that if they continue, we will stop the Syrian air force from flying. We have that capability,” Petraeus said.

These statements are indicative that America is void of leadership at the White House and this may be the reason why Obama ignores Petraeus.

“This would not end the humanitarian crisis in Syria … it would remove a particularly vicious weapon from Assad’s arsenal.”

He also said he would support the creation of secure enclaves in Syria to protect the battered civilian population.

Petraeus became a household name in the United States when he oversaw the troop “surge” in Iraq in 2007 to win the war, and U.S. leaders credited him for defeating our enemies in Iraq.