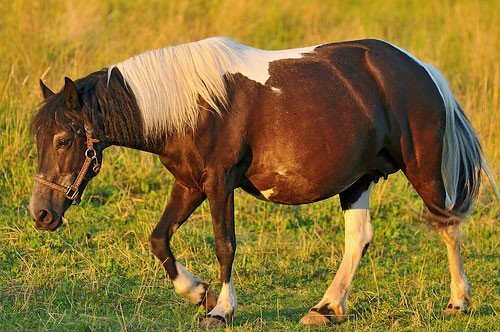 August 21, 2014 6:13 am 0
Do You Speak Pushtu?
If Putin Thinks Syria Will Be Less Painful Than Afghanistan
IED’s in Syria

Never question the wisdom of Barack Obama. The all-knowing and all-seeing president told a gathering of US lawmakers their criticism of his Syrian foreign policy was horses*it. Obama’s legacy: From Obama horse manure to Obama horse panic.

That Obama horse manure has turned into an Obama horse panic dash. Not only the US is immersed back into Iraq to equal a full-blown war with hundreds of jet sorties, but also Obama is appearing in press conferences every few days to get the public support behind his war.

Is this Afghanistan 2002 or what? Except this time, Obama is fighting to save Iraq for Iran, not the United States.

When on so many occasions, we warned the Obama administration that if it did not support the moderate Free Syrian Army, terror would eventually become the norm in Syria, Obama ignored everyone.

When Assad threatened to burn down the region, Obama ignored him and his threats.

Later, when Assad released ISIS prisoners from his jail cells and funded them to become a threat, Obama golfed even more.

Add to that al-Maliki’s purge of his own government of US allies where Obama was on a fund raising trail and forgot to read the threat assessment.

Furthermore, when Obama backpedaled on his Syria red line, he did not realize he would soon become another president waging wars and calling it a humanitarian effort.

In our honest opinion, Obama truly believed he could golf his way through the presidency. Our cigarette-puffing president is now the action-packed panicky president. Except we lost Syria because Obama knew better than all of us combined.

President George Bush waged a war in Afghanistan because al-Qaeda cowardly attacked America on 9/11. Meanwhile, President Obama waged a war in Libya for no reason at all.

Do you think historians will do the comparison?

Because of his Syrian policy, Obama is carrying the legacy of Iraq as a pregnant mare carries her foal.