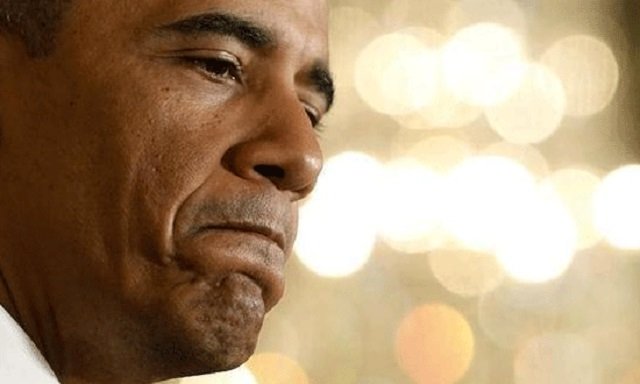 July 12, 2015 6:46 am 0
Normalizing Iran
Obama Told Lawmakers Criticism of His Syria Policy is Horseshit
After Iran, Assad Number is Up

Israel’s leader says Western powers are “caving” into Iran even as the Islamic Republic keeps railing against them. What he meant to say is Obama caving to Iran.

Responding to the Iranian supreme leader’s call to continue the struggle against the United States regardless of the outcome of nuclear talks, Benjamin Netanyahu says Sunday his country will not accept such a reality. Yet, Obama caving to Iran has become a reality.

Nuclear talks in Vienna aimed at placing restrictions on Iran’s nuclear program in exchange for a lifting of sanctions continue. The talks have already gone past four deadlines.

Obama caving to Iran will only embolden the sickies ruling in Tehran.

Netanyahu says that Iran “does not hide its intentions” and warned the world against placating it.

Khamenei’s hate of anything American is being ignored by the Obama Administration as it presses for a deal it knows Iran will not honor. This reckless behavior on the part of the U.S. President masks a sinister agenda that goes beyond appeasing Iran to launching it as a missile to terrorize at will.

Barack Obama is not satisfied he is watching Iran kill civilians in Syria and promote instability. Apparently, he wants Iran to do more damage to the Arab world and Israel that only the Communists in Russia wish they could do it by themselves.

We must hold Barack Obama accountable and responsible for what happens next once he let Iran loose unto the region like a rabid dog.

Unless our Congress has the courage to stop this madness by refusing to go along with this bad deal and votes its down. A majority vote means it is veto bullet-proof.