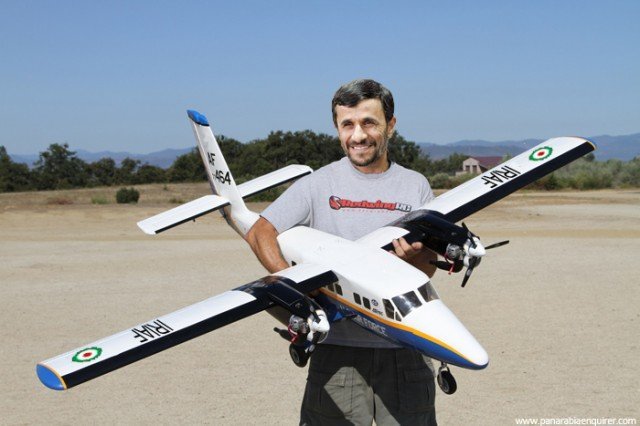 Next is the psychological war

September 1, 2014 11:19 am 0
An Alliance of Opposites Made in Hell
Hailing Tyranny from the Sideline of Democracy
What Some Arabs Tell Their Children

With over 50 days of tiring war Iran instigated through Hamas, the terrorists in Iran may be entering the phase of a psychological war just at a time when nerves are still raw and people have not yet recovered from the costly war with Hamas AFP described it as “.. cost it dearly on the economic, political, and diplomatic fronts.”

The first step in this psychological warfare was to conduct raids against UN forces with the help of an Islamist proxy Assad permitted to occupy Quneitra. This is the Syrian town adjacent to the demilitarized zone in the Golan Heights separating Syria from Israel. The raids netted some hostage taking that escaped but no loss of life. More importantly, the message of the raids was “We can open another front”.

The second step was to fly a drone into Israeli airspace, which the Israeli defense system shot down. Only Iran has access to drone technology in the Middle East, which makes it easy to point the finger at the Syrian army otherwise Assad would have accused the rebels the way he accused them of gassing Ghouta in August of 2013.

The Iranian drone surveillance is probably part of an intelligence gathering apparatus Iran is building in Syria in anticipation for a confrontation with Israel.

In the next few weeks, more than likely there will be more incursions and more confrontations. This offensive psychological war helps Iran to tighten the noose around her enemies in the region by showing them it is able to harass with impunity the most powerful army.