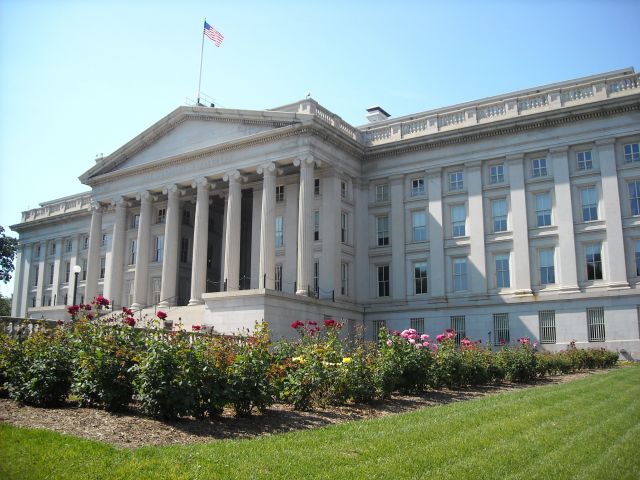 The U.S. Treasury placed on its sanctions blacklist Wednesday three Lebanese men and companies they are tied to, calling them part of a “key Hezbullah support network.” These are new U.S. Treasury sanctions against Hezbollah operatives

It said Tabaja is a member of Hezbollah, which is officially labeled a “terrorist organization” by Washington, and that al-Inmaa is used by Hezbollah for investment and holding properties. Both are now subject to new U.S. treasury sanctions.

It said that al-Inmaa Engineering and Contracting has recently obtained oil and construction projects in Iraq that “provide both financial support and organizational infrastructure to Hezbollah.”

It said that Faour is a member of Hezbollah’s operations unit Islamic Jihad, and the company he runs, Car Care Center, helps Hezbollah with transportation.

The Treasury said the new U.S. treasury sanctions against individuals and companies are examples of Hezbollah’s “continued exploitation of the legitimate commercial sector for financial, organizational, and material support… which enable the group to carry out acts of terrorism.”