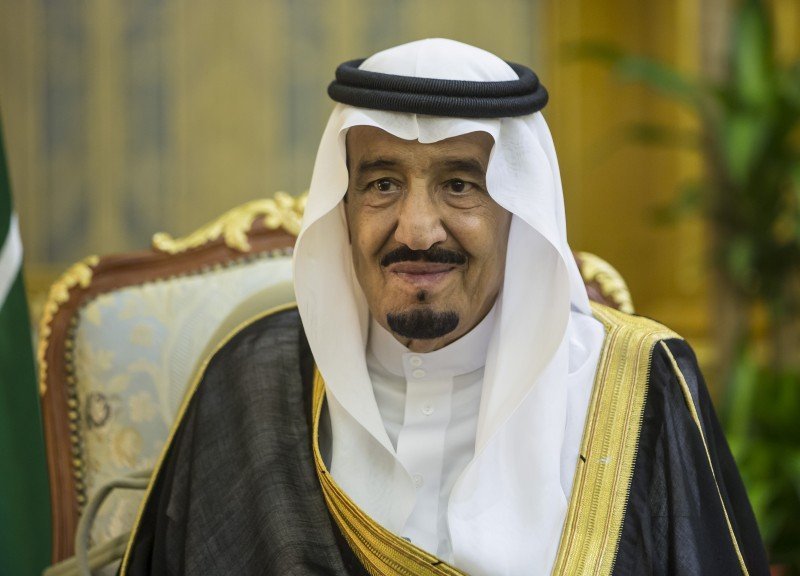 In 1995, I had the opportunity to meet briefly with Prince Salman bin Abdul Aziz, at that time the Governor of Riyadh, Saudi Arabia. During those brief ten minutes of one-on-one with the Prince, I saw two characteristics emerge immediately: Inner strength and kindness.

That strength has been demonstrated amply in recent weeks. The Houthis, supported clandestinely by Iran, have been on the march in Yemen during the reign of King Abdullah. However, two months into his rule, King Salman has assembled an impressive coalition of countries to confront Iranian expansionism in Yemen. He also engineered the formation of a new Arab army to defend U.S. allies in the region from the terror of Iran and the Islamist extremists.

Upon us is a new era in Saudi Arabia.

The Saudis have been dropping hints of late that if Iran arms itself with a nuclear weapon, Saudi Arabia would be compelled to follow suit. Those hints are not intended to be heard by the Mullahs in Tehran, but rather by President Obama’s White House. Trust between America and its strongest Arab ally has been eroding fast.

Recent military moves in the region are indicative of a new era in Saudi Arabia, and the White House better pay attention. Unlike Iran, Saudi Arabia can go nuclear rather rapidly because of the strong political and military relations it enjoys with Pakistan. Saudi hints, in my opinion, are just a precursor to an Arab arms race the kingdom does not intend to squander because, unlike the U.S. President, King Salman has zero trust in Iran’s motives and zero tolerance for Iran’s terror. This White House seems to miss this settled but quite important difference. Invitation or no invitation to Camp David to discuss the U.S.-Iran deal.

To any of the GCC countries fearful of Iranian expansionist ambitions, the Defense Pact is a Saudi “Gulf Dome” stretching from Jeddah, Saudi Arabia to the Bubyian Island in Kuwait. Tellingly, any Saudi nuclear arsenal would have to protect over one million square miles, which is roughly 40% of the U.S land mass while defending itself from a country three times its size in terms of population. This arms race towards nuclearization will break records in every category.

Within the scope of the P5+1-Iran deal, matters related to Iranian terror, expansionist behavior, and a potent missile program are ignored altogether. These are major aspects driving Saudi foreign policy today. Unless this White House addresses them quickly, the way it has addressed the threats of ISIS, Saudi Arabia will have no choice but to roll out its own nuclear program to prepare for an aggressive Iran it does not trust.

Obama views the Iranian nuclear program as the ONLY anchor of his US-Iran deal. However, ignoring Iranian terror hastening the region to a possible nuclear religious war is Obama’s ultimate sin. This kind of ignorance has the potential for untold damage to US interests.

This White House needs to sober up. It has embarked on a single-minded, faulty policy that neglects some calculated assumptions our allies in the region will not ignore. Iranian terror across the Arab world and against America’s allies must be stopped. Saudi Arabia is a changed country under King Salman and the West better read its tea leaves through its action in Yemen.