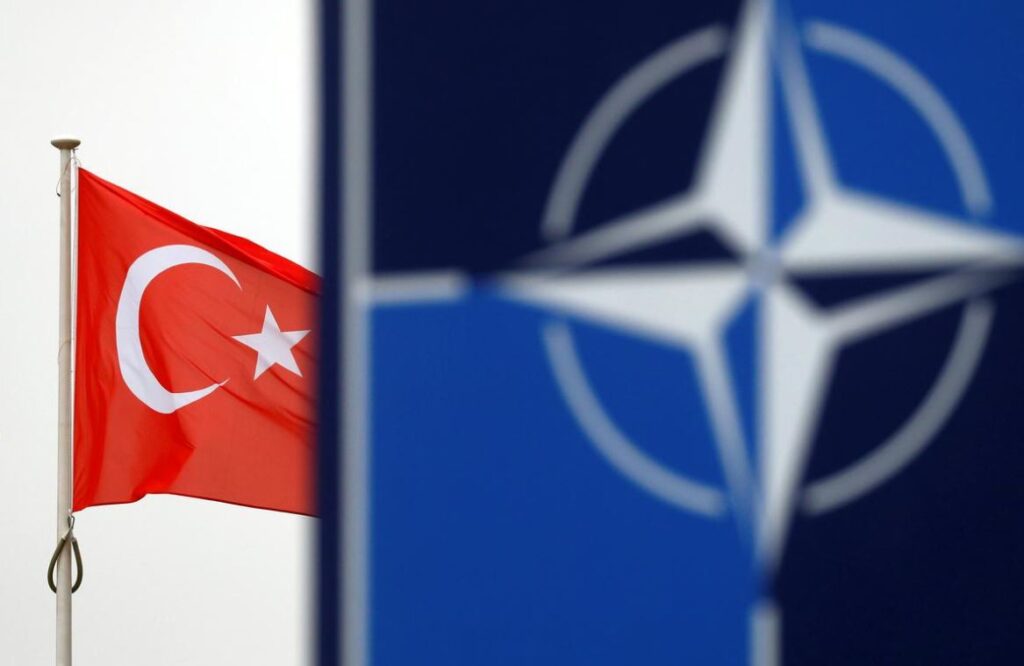 Turkey is refusing to back a NATO defense plan for the Baltics and Poland until the alliance offers Ankara more political support for its fight against Kurdish YPG militia in northern Syria, four senior alliance sources said. In effect, NATO Members clash over the Syrian Kurds.

Ankara has told its NATO envoy not to sign off on the plan. Turkey is taking a tough line in meetings and in private conversations, demanding the alliance recognize the YPG as terrorists in the formal wording, the sources said.

Turkey’s NATO delegation was not immediately available for comment. Turkey’s defense and foreign ministries did not respond to requests for comment.

The dispute, before NATO holds its 70th anniversary summit in London next week, is a sign of divisions between Ankara and Washington. Mainly over Turkey’s offensive in northern Syria against the YPG militia. Because of Kurdish aspirations for an independent Kurdistan, Turkey is protecting its own country. Turkey regards the YPG militia as terrorists with links to Kurdish militants on Turkish soil.

NATO envoys are seeking formal approval by all 29 member states for the military plan to defend Poland, Lithuania, Latvia and Estonia. In the event of a Russian attack.

Without Turkey’s approval, it could be harder for NATO to step up its defenses in the Baltics and Poland quickly.

One of the diplomatic sources told Reuters:

They (the Turks) are taking eastern Europeans hostage, blocking approval of this military planning until they get concessions.

A second source called Turkey’s behavior “disruptive” as NATO tries to show it is united after U.S. President Donald Trump voiced skepticism about the alliance and French President Emmanuel Macron suggested it was experiencing “brain death”.

Turkey began its offensive in northern Syria after the United States pulled 1,000 troops out of the area last month. Ankara’s NATO allies fear the incursion will undermine the battle against Islamic State militants.

The plan for the Baltic states and Poland, drawn up at their request after Russia annexed Crimea from Ukraine in 2014, has no direct bearing on Turkey’s strategy in Syria; but it raises issues about security on all of NATO’s frontiers.

Under the North Atlantic Treaty Organization’s 1949 founding treaty, an attack on one ally is an attack on all. The alliance has military strategies for collective defense across its territory.

Turkey made its demands before its offensive in northern Syria. But the issue has come to a head because of next week’s summit, when members approve security documents.

NATO envoys still hope for a compromise because Ankara also needs leaders to approve a separate, upgraded military plan detailing how NATO would defend Turkey in the event of an attack, two of the diplomatic sources said.

One of the diplomatic sources said:

Everyone is criticizing them (the Turks), but if they give in, it will be at the cost of non-interference in their Syria strategy.