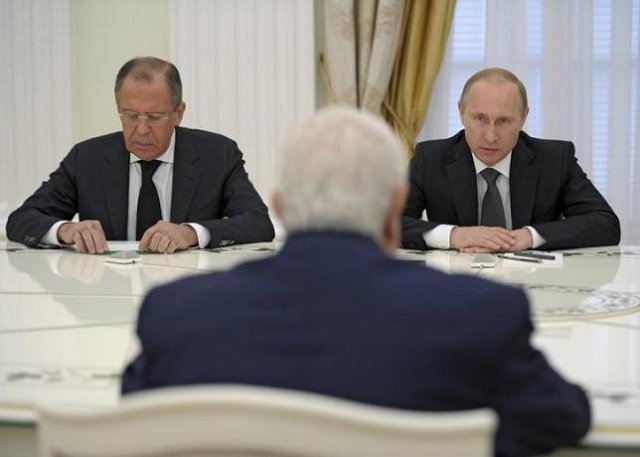 The United States has asked Greece to deny Russia the use of its airspace for supply flights to Syria, a Greek official said on Monday, after Washington told Moscow it was deeply concerned by reports of a Russian military build up in Syria.

Let us analyze this request for a moment.

This is how arrogant Obama is. He thinks the world of himself.

The Greek foreign ministry said the request was being examined, which is another way of telling our president to go fly a kite.

If Obama wanted really to help Syria, “asking” countries who love and protect Assad should be last on his list.

Russian newswire RIA Novosti earlier said Greece had refused the U.S. request, adding that Russia was seeking permission to run the flights up to Sept. 24.

Kremlin spokesman Dmitry Peskov said Moscow would not give any official reaction until there was a decision from Athens.

Russia, which has a naval maintenance facility in the Syrian port of Tartous, has sent regular flights to Latakia, which it has also used to bring home Russian nationals who want to leave.

U.S. Secretary of State John Kerry told his Russian counterpart Sergei Lavrov on Saturday that if reports of the build-up were accurate, that could further escalate the war and risk confrontation with the U.S.-led alliance that is bombing Islamic State in Syria. This is all Muslim-born Obama could do at this point.

Lavrov told Kerry it was premature to talk about Russia’s participation in military operations in Syria, a Russian foreign ministry spokeswoman told RIA Novosti on Monday.

Russia has been a vital ally of Baschar al-Assad throughout the war that has fractured Syria into a patchwork of areas controlled by rival armed groups, including Islamic State, leaving the government in control of much of the west.

Foreign states are already deeply involved in the war that has killed a quarter of a million people. While Russia and Iran have backed Assad, rebel groups seeking to oust him have received support from governments including the United States, Saudi Arabia and Turkey.

The Syrian army and allied militia have lost significant amounts of territory to insurgents this year. Assad said in July the Syrian army faced a manpower problem.

There is not one thing right Muslim-born Obama did in Syria or for Syria. His whole policy rests on the hope Putin might actually agree with him. Putin’s policy in Syria, on the other hand, is as blue as an Idaho clear sky in June.