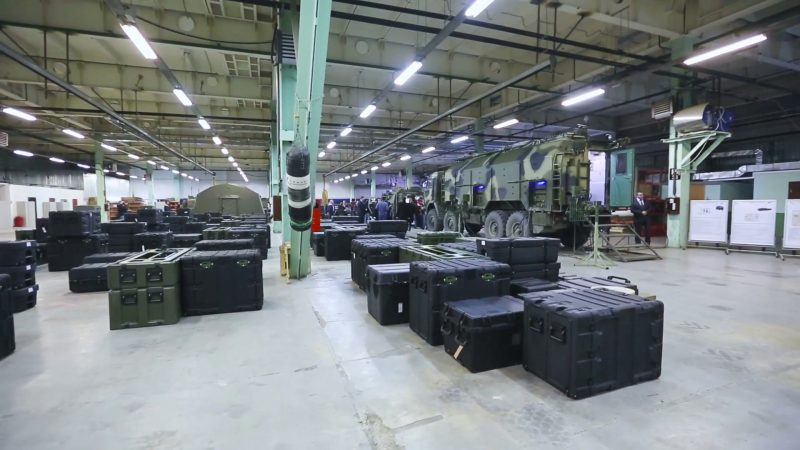 December 4, 2012 1:20 am 0
No Security For Assad When Rockets Land in Damascus
Is Kerry Proposing Assad Alternative to Putin?
Obama’s Syrian foreign policy is crumbling

Assad is mixing chemicals to produce Sarin, a deadly gas used extensively during WWI and which was subsequently outlawed in the 1993 Chemical Weapons Convention after Saddam stockpiled and used similar deadly gas to attack his own people. Syria is one of six countries that neither signed nor ratified the CWC. And although the Convention has provisions giving those ratifying countries the right to inspect rogue countries producing and stockpiling chemical weapons, the UN has been remiss in its duties to enforce such provisions upon Syria. Mr President can Syrians borrow some gas masks to protect themselves? Or is this too much to ask from you to save countless lives?

Sarin is odorless and colorless, which, when delivered, produces deadly consequences. Symptoms include nausea, vomiting, muscular spasms, convulsions, and eventually cessation of breathing followed by death.

Sarin has a short life if produced inefficiently as we expect it to be in Syria (That knowledge comes from inspecting the crude methods used by Saddam); so if Assad is mixing the chemicals now, he may have only few weeks to use them. This is also an indication of how much the regime expects to last if it does not defend Damascus. Mostly through the offensive use of firing Sarin in shells on advancing rebels. The timing of the mixing is like an internal time clock for those interested in figuring out if Assad will survive to see 2013.

HOLLOW WORDS BY A HOLLOW MAN

President Obama said the following today in response to US intelligence about the intentions of Assad:

Today, I want to make it absolutely clear to Assad and those under his command, the world is watching, the use of chemical weapons is and would be totally unacceptable. If you make the tragic mistake of using these weapons, there will be consequences and you will be held accountable.

Now those are good threats; but at the end of the day, they are words Obama uttered to attempt to deter a mad man. The White House has not ordered any preparation of any sort in anticipation of Assad using WMD. That is the only signal Assad is looking for to deter him.

Where are the gas masks the international community can ship to Syria to protect the civilians and those fighting Assad? Mr President can Syrians borrow some gas masks?

Furthermore, where are the mighty American aircraft carriers to station themselves 50 yards off the international coastline off of Syria as a REAL deterrent?

Where is our own Syrian Flotilla similar to the one so many countries helped mount for the Gaza Strip? Just to allow more Israeli merchandise to cross the borders? A whole aid flotilla for the Islamists to fix their luxury cars, but not one effort to help save thousands of Syrian lives from a certain WMD attack. What have the Syrian people done to anyone to deserve such anti-sympathy?

Mr. President, can we at least borrow some gas masks sitting in Government warehouses collecting dust?