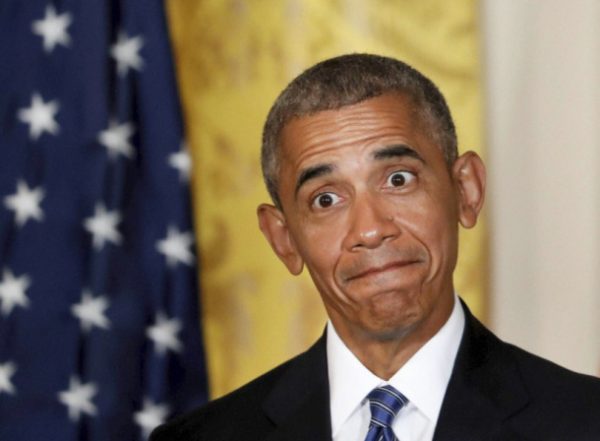 Most Satisfied Man in Washington

May 30, 2013 10:26 am 0
Assad preparing to use Chemical Weapons
Stop Milking Syria to Spread Climate Change Hype
Who is Behind Attacks on Civilians in Damascus?

Assad of Syria appeared on Syrian television today to announce that his regime has received the Russian SA-300 air defense missile systems courtesy of the Putin regime. With this announcement, Barack Obama must be the most satisfied man in Washington.

If the information is corroborated by western intelligence (Israel has already disputed this notion), it would mark another milestone in Russian support of an Arab dictator whose trademark signature is to spill the blood of innocent civilian Syrians. Stalin may have died but his genes survived in Vladimir Putin.

This news also begs the question: Who benefits the most from this guardianship? The obvious reason would be Assad of Syria, but we also select the President of the United States of America.

Obama, now, has the best excuse to procrastinate further on Syria while our enemies get stronger, Islamic extremism keeps rising, and US diplomats overseas suffer the consequences of a shameful retreat.

If the Obama’s administration had any concerns about the Syrian air defense systems, the Israelis, on several occasions, showed the world these concerns were exaggerated;

In the aftermath of Putin’s immoral act of providing a genuine genocidal maniac the means to practice his savagery, Obama has the perfect excuse to defend his “do nothing” position on Syria.

If Obama’s position on Syria in the past has been to say nothing, his new position is going to point the fingers at the Russian SA-300’s to promote giving Assad a new life and in the process declare another American defeat.

By far, in our humble opinion, Obama is the most satisfied man in Washington today hearing of the Russians sending their SA-300 air defense missiles because, once again, he can spin his Modus Operandi to blame others, which has become the cornerstone of his administration whose real long-term damage is yet to be reaped by the American people.

Most Satisfied Man in Washington