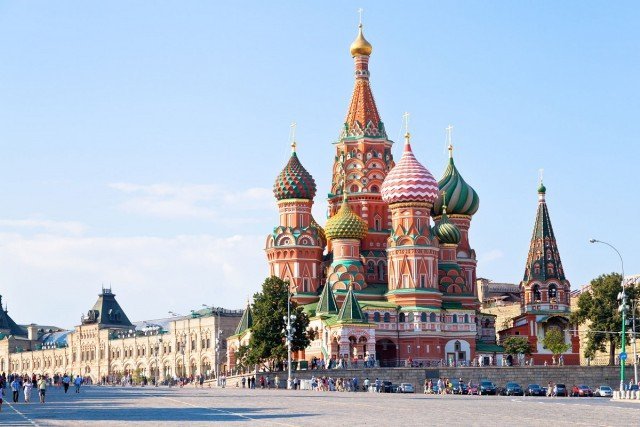 Moscow debacle is a macrocosm of one in Damascus

October 16, 2009 8:19 am 0
Israeli Incompetence at Waging the War of Information
Hailing Tyranny from the Sideline of Democracy
The Assad Ferris Wheel Ride

Is this administration passing favors to our enemies the way Obama passed flyers in community organizing? The Moscow debacle is a sign of things to come for the Obama Administration the American people should have known better than to vote for its extremism..

Washington DC – October 16, 2009 – (Farid Ghadry Blog) — The brilliant article written in today’s editorial in the Washington Post by Charles Krauthammer “Debacle in Moscow” is nothing but a macrocosm of a similar debacle taking place in Damascus. The jest of which is to yield to an unsavory regime all the aces the US holds for a wishful hope it can muster kindness and civility to be reciprocated.

It seems US politics has just turned into one vast community organizing effort. But instead of extending a hand of friendship to the entitled, this Obama administration is extending a hand of friendship to killers, murderers, and characters whose history is written with the blood of US servicemen. If China and Russia are attempting to dislodge the US dollar from its commanding height today, it is because they know they can.

Those who pass flyers organizing their communities are the recipients of encouraging words, support-at-large by largely neglected people, body language in the form of fortuitous glees and smiling eyes. Today, instead, the US is at the receiving end of daggers and poisonous pills allowed by the likes of the Assad regimes. Why? Because feeble people hope for the best even if the devil is staring them in the eye.

Is the US in such a slumber that we cannot see the Muslim extremists, the murderous dictators, and the ideologues aiming for our backs? Is the naïveté of this administration such that it is unconsciously attacking this country from within?

Moscow debacle is a macrocosm of one in Damascus