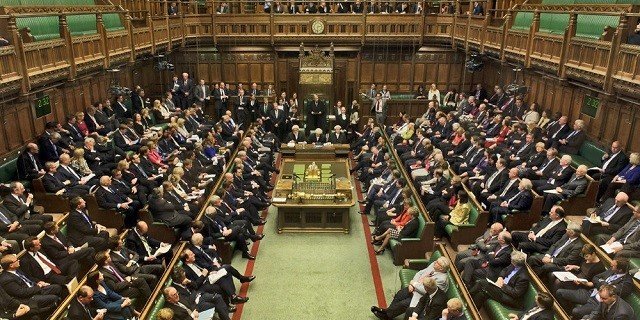 August 30, 2013 4:09 pm 0
Is Trump Giving UAE a Free Pass on Syria?
The Appeasers Run the Gamut: From Wimpy to Wobbly
Stand by France Against Religious Extremism

Published in the Times of Israel (Morally constipated)

The equivalent world before us, both leaderless and morally bankrupt, is one Europe witnessed in the late thirties when another monstrosity scared nations into submission, and submit they did.

In Britain, 285 Chamberlains voted against deterring evil by singing the blues of defeat in unison. There is nothing great about Great Britain when it comes to saving other human beings from the jaws of terror, especially when British companies supply Assad with materials to manufacture WMD. Did you think you were going to be absolved of any wrong or morally justified to stand-by when the victims came calling?

British invasion? Hardly. Today’s Britain can only manage to invade a pub or two.

None of those 285 Chamberlains who voted against deterring Assad dare watch the videos of children suffocating in hospitals. They are all morally constipated and so are all those who are calling for restraint in the face of such terror.

Did PM Cameron pull you away from your Margaritas? Is that why you were so angry, you voted for a cease and a disease?

Britain did supply Assad with materials to make WMD after all. Did you not?

No one is asking Britain or any other country to enter a war. Many, however, are asking everyone to carve out this cancer in our midst. The human decay of Assad, Khamenei, and Putin is a shame upon all of us.

All those who are questioning the origin of the gas are morally depraved. They know well Assad is behind it but cannot bring themselves to understand the dangerous precedent they are setting when ignoring such glaring facts. Can you see Khamenei make the same claim when Americans or Brits become the target? Those weasels are providing a roadmap of excuses that could turn against the West one day.

So, thank you to PM Cameron and the 272 courageous lawmakers and shame on all those who voted against a simple strike to deter Assad. Your legacy is carved with the stench of gas the innocent children and women suffocated from.