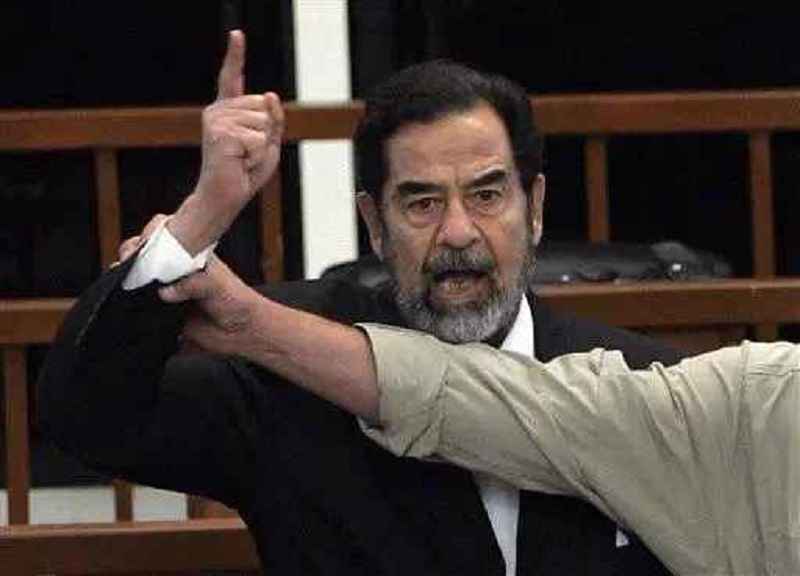 August 23, 2020 3:49 am 0
Options That Are a Lot Less to Defang Iran
Has Donald Trump Become a Liability for Israel?
Falafel Investigates COVID-19 Deaths in Russia

There will never be peace or trust between Orthodox Christianity and Sunni Islam. If you know the history, you know this is a true statement. Constantinople, Armenian Genocide, break-up of Yugoslavia to name a few. Mohammad bin Salman made a grave error in judgment trying to find a new ally in Russia. Not only it angered Washington, but trusting Russia, with all the baggage of history, is as dumb as it comes. Just like dismembering Jamal Khashoggi in full view of MIT, the Turkish National Intelligence Organization.

If you think Mohammad bin Zayed’s peace with Israel would serve him well, think again. The Israelis will apply the very same principles MBZ applied to serve his interests, which is to milk the peace with UAE for all its oil and until Iran is no longer a danger. Israel can tell the difference between a genuine peace and a fake peace. If you witnessed the historical exciting moment of the Egypt-Israel Camp David Accords announcement as compared to the lame UAE-Israel The Abraham Accord announcement, you would understand the difference. Food for thought: Why Camp David Accords (plural), as opposed to The Abraham Accord?

How hard would it be for another royalty to announce Saudi Arabia would honor its commitment to peace to render MBS irrelevant and swinging?

If you read the Guardian article about the lawsuit Dr. Saad Aljabri filed against Mohammad bin Salman in Washington D.C., you would come to the same conclusion as the small title of this section. Mohammad bin Salman and Mohammad bin Zayed are two brash teenagers experimenting in the big league of politics. We still think the UAE peace with Israel is important even though its foundation is clay, not rocks.

Having said that, we also believe youth sometimes delivers good things. The peace MBZ pursued with Israel will positively influence Arab youth, and MBS changed the Saudi society from its rigid religious past to a more open environment. All good.

The youthful MBS has made another major mistake in trying to build an alliance with Russia at Washington’s expense. Unfortunately, the boys at Langley don’t look kindly to betrayal. That’s the good news. The bad news is, we believe, MBS will end up swinging from a noose.

If Trump looses the elections, MBS will hit the panic button

MBS has made too many enemies, too quickly, and without calculating the consequences of his actions. To let his hooligan Saud al-Qahtani beat a sitting prime minister of an sovereign country who is much respected around the world just shows how reckless and dumb is Mohammad bin Salman. It is hard to survive for long when your gray matter flows ever so slowly.

If Trump looses the elections, MBS will hit the panic button. No matter how tight his security, and no matter how many layers of protection he builds, his future looks bleak. Even if he strikes peace with Israel. How hard would it be for another royalty to announce Saudi Arabia would honor its commitment to peace to render MBS irrelevant and swinging?

Further, Israel is not going to go against the CIA wishes.

Russia was a mistake MBS is going to pay for it. Sooner or later.

We warned you he was dumb.

Iran Strategy to Defeat Donald Trump in 2020
What Did Donald Trump Do for Syria?
Will Joe Biden Hold Syria Iran and Russia Accountable for Their Crimes?
Elections 2020 56 Gulf Sick Predators 18 Opinions 1017 Vile MbS 33