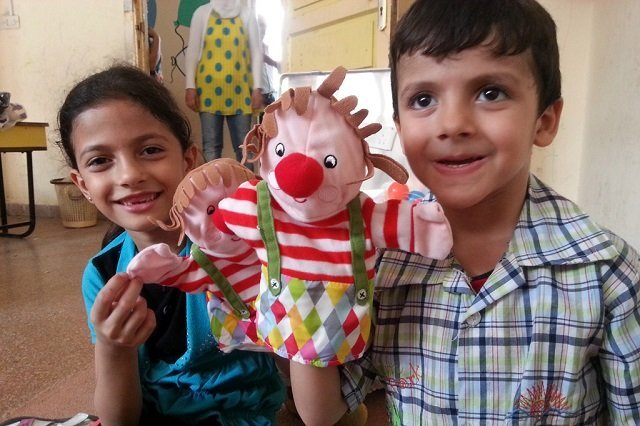 September 15, 2015 7:03 pm 0
The Cash Register of Terror
The Assad Crimes Against Syrians, Some Not Older Than 14 Years
If Egypt Falls, Syria must follow

Kofi Annan’s Peace Plan
The Assad Crimes Against Syrians, Some Not Older Than 14 Years
Syria Pretender Friends and Real Foes
Things That Matter 382