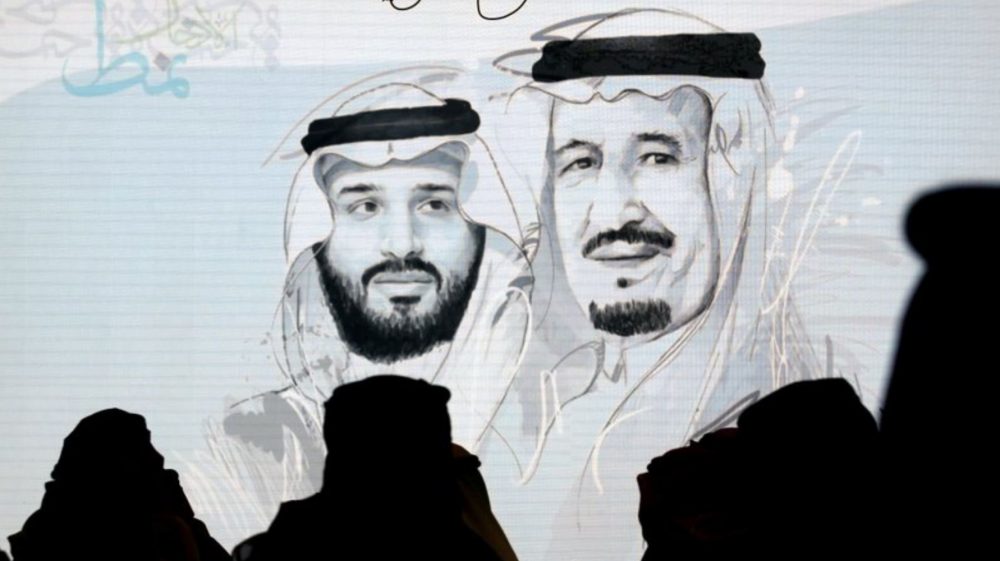 MbS Arrests Reformers Championing His Cause

Saudi Arabia has detained at least eight intellectuals and former bloggers in a fresh wave of arrests targeting people with links to reformers who support Mohammad bin Salman’s (MbS) own initiatives. In effect, MbS arrests reformers championing his cause.

The London-based ALQST Saudi rights group and a person with knowledge of the arrests provided the names of those detained, which include individuals who worked on government initiatives linked to Crown Prince Mohammed bin Salman’s Vision 2030 campaign to overhaul the Saudi economy and society.

The person familiar with the arrests said it was not immediately clear why MbS detained the individuals; or if MbS government charged them with any crimes. Some were journalists or former writers who stopped publishing years ago. Others are small business owners or entrepreneurs.

The arrests come as the kingdom prepares to launch a highly anticipated public offering of the state-owned oil company Aramco on the local Saudi exchange next month. Large fund managers see too much risk in investing in such an offering.

MbS arrests appear to target people who may have been loosely associated through Saudi Arabia’s intellectual and reformist circles, the person said, speaking on condition of anonymity for fear of retribution.

THE CIA CONFIRMED MBS ORDERED THE ASSASSINATION OF KHASHOGGI

The arrests, which began last week, are part of a continuous two-year-long crackdown on activists and perceived critics of the crown prince, which drew global scrutiny after 15 Saudi government agents killed journalist Jamal Khashoggi in the Saudi consulate in Turkey last year.

Evidence shows that MbS was involved in the high-level operation, which involved people who reported directly to him. The CIA confirmed his involvement publicly.

Despite international fallout over the killing, numerous critics of the crown prince remain imprisoned and face trial for their acts of dissent. Among them are women’s rights activists, economists, relatives of human rights activists, Islamist clerics and critics of the Saudi-led war in Yemen. Mohammad bin Salman’s pettiness and smallness never cease to amaze the world.

Saudi prosecutors have not commented on this latest sweep. The government’s media relations office did not immediately respond to a request for comment.

MBS ARRESTS REFORMERS CHAMPIONING HIS CAUSE

The ALQST rights group said MbS detained Abdulmajeed al-Buluwi, a political analyst and writer. He also detained Badr al-Rashed, a Saudi journalist and author. Both had worked on initiatives for Vision 2030, according to the person familiar with their arrest.

Also detained is Fuad al-Farhan, who’d been an early blogger in Saudi Arabia. He stopped blogging years ago and founded Rwaq, an Arabic online learning platform that featured a course on Vision 2030’s purpose and aims for Saudi business students. MbS also detained a business partner of his in Rwaq, Musab Fuad.

Others arrested include Waad al-Muhaya, a well-known Saudi intellectual who worked in various semi-official organizations; Abdulaziz al-Hais, a former journalist-turned small business owner; Sulaiman al-Saikhan al-Nasser, a banker and prominent Saudi analyst government-linked broadcasters interviewed in the past; and Abdulrahman al-Shehri, a journalist and writer.

MbS Arrests Reformers Championing His Cause