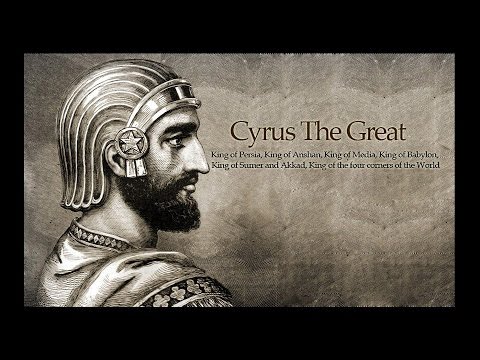 #MakeIranGreatAgain. Something Obama Could Not Muster.

#MakeIranGreatAgain by supporting the people of Iran in their quest for freedom and dignity. Hopefully, 2018 will be a year in which they do not suffer what the people of Syria have suffered over the last seven years of terror at the hands of Assad, Putin (Who helped ISIS rise), and Khamenei whose snipers targeted hungry pregnant women foraging for food.

#MakeIranGreatAgain by standing against the central government of Iran whose ayatollahs have pilfered the country blind and spread terror across the whole region.

#MakeIranGreatAgain by supporting the women in Iran whether you are pro-Obama or not. How could an American woman call herself a feminist if she does not stand by any repressed women anywhere around the world to help them regain their dignity, freedom, and basic human rights? Do not let the Obama era, which is over, influence you into believing his actions were the norm. They are not. History will not be kind to Barack Obama for his lack of fortitude towards the plight of people around the world, and especially women.

#MakeIranGreatAgain by calling @BarackObama out for his cowardice in not standing by the people of Iran in 2009, which would have, upon the fall of the Mullahs, delivered all of Iranian nuclear secrets, plans, or intentions on a silver platter. Still, as of December 31, 2017, Barack Obama remains silent even though the Iran Deal is behind him.

#MakeIranGreatAgain by supporting President Donald Trump whose call in support of the Iranian people will become one of his best foreign policy legacies. We may not agree with him on everything, but by golly he is ten times the Barack Obama we had.

#MakeIranGreatAgain by calling out the New York Times for its timid reporting of the real events in Iran or its attempts to save the neck of the Ayatollahs by past Obama officials. If the editorial and news staff don’t start taking a courageous stand by the people against their tormentors, the New York Times may find itself ushered into the dust bins of history.

#MakeIranGreatAgain by abandoning the notion that the Assad regime will survive its terror to see the Assad family of terror sustain its ownership of the people and the country. With the Mullahs gone, Iranians will turn inward to fix their own economic problems instead of funding terror.

#MakeIranGreatAgain by abandoning Hezbollah, a terrorist organization that is also involved in drug smuggling. Without Hezbollah, Iranians would be helping the Lebanese people coin the term #MakeLebanonGreatAgain to free themselves from the shackle of intimidation and terror in that tiny gem of a country.

#MakeIranGreatAgain by abandoning the Houthis in Yemen, a terror proxy fighting machine whose aim is to destabilize the region and to create havoc on behalf of the Ayatollahs in Tehran and Qom.

#MakeIranGreatAgain by helping the Iranian people extend a diplomatic hand to all the Arab countries to work together instead of invading and fighting each other. Bury the religion hatchet that is being used by men of violence to perpetuate violence against their own people. Begin long awaited reforms Muslim countries in the region are in dire need for.

#MakeIranGreatAgain. Something Obama Could Not Muster.

Loading...
Newer Post
Watch out for the Trolls, the Moles, and the Foals on Social Media
Older Post
Next for Putin? Targeting Kurdish Fighters in Syria