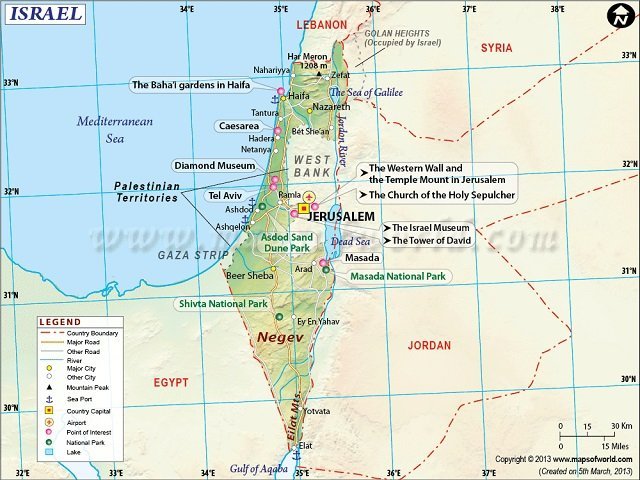 Falafel, the most renowned journalist in Syria, called me to ask if I have read the latest on Teva of Israel. Indeed, I did. Little Israel produced a giant pharmaceutical entity to compete at the global level.

In light of the news, Falafel wanted to interview Baschar al-Assad of Syria to ask him for his opinion. He later send me highlights of the interview on a memory stick.

Falafel: “Greetings Mr. President. I wanted to ask you about little Israel latest achievements in the fields of pharmaceuticals. What comments do you have?”

Assad: (laughing) “Do you call this achievement? How many people know about Teva? One million, two?”

Falafel: “Excuse me Mr. President, but I am missing the point here”

Assad: “We achieved far more than little Israel achieved. We developed the barrel bomb. Everyone around the world knows about our barrel bombs. This is what I call achievement”

Falafel: “But Mr. President, barrel bombs kill people, Teva saves them. There is no comparison.”

Falafel: “Saving lives get as much ink if not more Mr. president”

Assad: “Before Schindler the movie, how many heard about him as compared to Hitler’s death camps? Death is achievement. Saving lives are like carbons in a volcano.”

Assad: “Matters little the benefits to Syria. They help me achieve death, notoriety, writing history. This is why no one stops me. They all become part of that history. How much will be written in history about Barack Obama meeting with a Harvard Professor and a policeman to ease racial tensions? Fifty years from now, Obama’s name will be more associated with my barrel bombs than anything else he has done.”

Falafel: “Mr. President, don’t you think death has its price?”

Assad: “Sure it does. Because of my barrel bombs, the U.S. State Department cocktail invitations stopped. No dinners at the Élysées. No chance of a “sir” title bequeathed by the Queen. (laughs) My infamy is real achievement.”

There you have it. The mentality of a deranged Arab ruler who loves death and whom the world refuses to abandon.