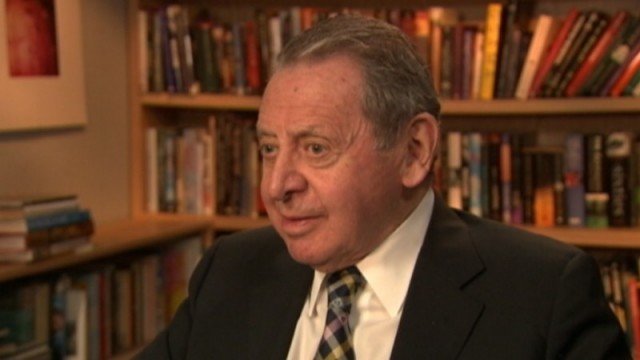 Leaving us in peace

Rest In Peace (RIP) is the most notable form of paying tribute to the departed ones. By sending someone away using a melodic syllabus, we put a period at the end of the sentence of his/her life.

If the departed was someone we disliked, most people usually express it with utter silence, which could be attributed to a memory loss, a brief hospitalization, or a convenience of circumstances that is totally out of our control. Silence could be excused because of our human frailty.

However, for those crude souls living amongst us, the words ?good riddance? usually is the most prevailing period we express to end his/her life. If we were dragons and we told stories of human uttering words, ?good riddance? would be the most representative of their anger.

But what about those of us who are not too diplomatic to use RIP when an enemy of our humanity dies or too coarse to spew ?good riddance?? For us, remaining silent is not really an option.

What do we say when we want to send someone with a strong message that we did not care for them while living, nor do we care for them after dying? After all, ?we will forgive but we will never forget? was forged by reluctant souls who refused to be silenced or refused to confront the impossible with diplomacy.

Leaving Us In Peace (LUIP).