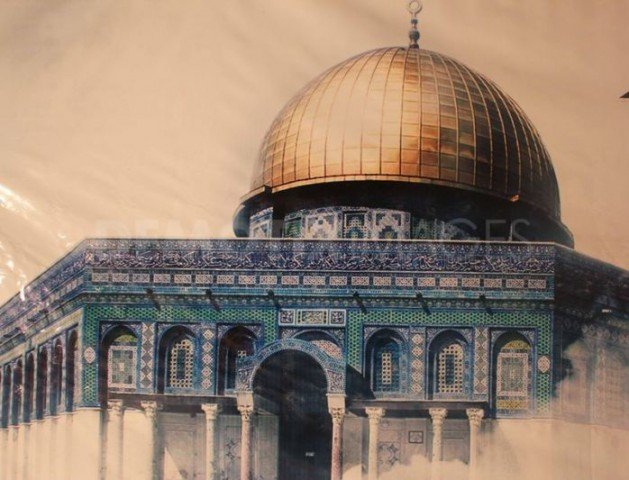 Is the Hezbollah attack against Israel on July 12 that started this chain of events by Israel against Lebanon embedded into the beginning of something much more sinister?

People of the Middle East are obsessed with symbolism, especially when it strongly supports honor and dignity. When a statement by the Supreme National Security Council of Iran says it will reply by Aug. 22 to the Western incentive package to stop enriching uranium, it chose that date for a very precise reason.

August 21, 2006 (Rajab 27, 1427) is known in the Islamic calendar as Laylat al Siraa wa al Miiraaj, the night Prophet Mohammed (saas) ascended to heaven from the Aqsa Mosque in Jerusalem on a Bourak (Half animal, half man), while a great light lit-up the night sky, and visited Heaven and Hell also Beit al-Saada and Beit al-Shaqaa (House of Happiness and House of Misery) and then descended back to Mecca. The night of August 21 is a very, very important night in Shia’a Islam. What Iran’s Ahmadinajead is promising the world by August 22 is the light in the sky over the Aqsa Mosque that took place the night before. That is his answer to the package of incentives the international community offered Iran on June 6.

The world and especially the US State Department should take this date seriously. Nothing happens without a reason in Iran and the events in Lebanon were intentionally started by Hezbollah, with Iran’s tacit knowledge and approval leading to the Rajab 27 night when it delivers its answer, in the form of “light in the sky”, over the Aqsa Mosque.