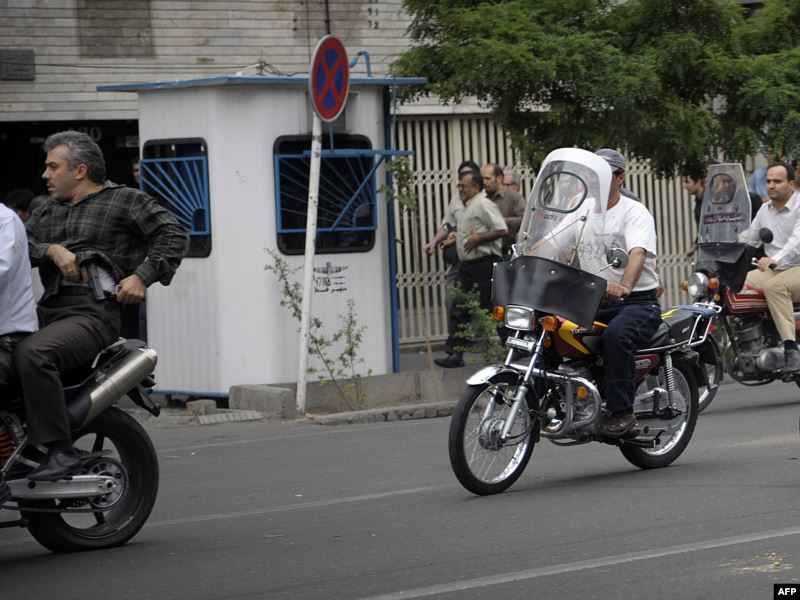 Kudos to Israel for Assassinating the AQ Leader in Iran

The New York Times broke a story describing how Mossad agents in Tehran targeted and successfully eliminated Abu Mohammad al-Masri, number two terrorist in AQ’s hierarchy. We say kudos to Israel for assassinating the AQ leader who resided in Iran.

The article described the assassination:

Abdullah Ahmed Abdullah, who went by the nom de guerre Abu Muhammad al-Masri, was gunned down on the streets of Tehran by two assassins on a motorcycle on Aug. 7, the anniversary of the embassy attacks. He was killed along with his daughter, Miriam, the widow of Osama bin Laden’s son Hamza bin Laden.

Why would Iran give refuge to a Sunni Muslim extremist the Shiite extremist regime is fighting in Syria and elsewhere? The Khamenei’s regime nuanced approach to ”Friends of my enemies.. “ is a bit more complicated. It is anisomeric. It has different structural arrangements depending on political geography, dominant goals, and timing, which often confuse the shallow analysts.

Iran manufactured and provided AQ in Iraq with many of the IED’s that killed and maimed U.S. troops. The relationship is one of convenience; and as long as the United States is keeping its eye on the Khamenei’s regime terror, Iran finds it more productive to partner with AQ than eliminate its members willing to attack the Americans directly.

To explain further, when AQ, with Assad help, beheads westerners in Syria, the blame falls squarely on Sunni extremism. The same goes for ISIL. This shields Iranian Shia extremism indirectly. After all, the FBI most wanted criminal always garners more attention that the second most wanted.

Iran helps AQ because it helps the regime in Tehran to hide its own terror. All you have to do is watch John Kerry fall for the ruse when he dealt with Iran during the Obama years. Seeing him with his Iranian counterpart was like watching the reunion of two fraternity classmates. Kerry all but forgot the more than 4,000 U.S. troops Iran killed in Iraq.

All along, the Khamenei regime, Iran, for its part, has been taking it on the chin without the capability of retaliating except with minor drone intrusions or scattered bombing of the Golan Heights using their Hezbollah proxy. In addition to Israel reaching deep inside Iran, the country has also attacked, over the past ten years, hundreds of Iranian targets inside Syria. As many as 300 times.

These lopsided wins have not gone unnoticed by the Arab Gulf leaders. They saw value in normalizing relations with Israel to fight their one common enemy. Israel welcomed the effort, which sent an unmistakable signal to all the Arabs. One that read there is one power in the Middle East that is superior to all others.

This latest disclosure of an attack inside Iran demonstrates the deep reach of Israeli intelligence services. It sends the Mullahs a very clear signal that no one is out of Israeli grasp.

Just imagine for a moment the blood drain from Khamenei’s terrorist face when he found out the Mossad carried out the targeted assassination.

It is just priceless.

Kudos to Israel for Assassinating the AQ Leader in Iran