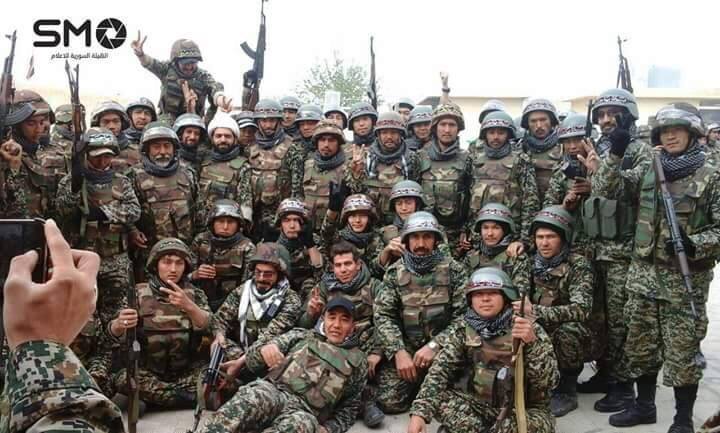 May 23, 2018 10:37 pm 0
The Mother of All Civil Wars
The Road to Tehran is Economic Pressure, not Steel and Fire
Iran Soft Threatening Approach Followed by Terror

Nothing affects a nation at war than seeing its sons come back home in coffins draped with empty symbolism. Even religious zealots, armed with god’s fabricated rhetoric, fear unexpected populist reactions. Ergo, killing pro Assad Iranian human assets, planting roots of terror in Syria, should be a top priority.

The Syrian war is unpopular on the streets of Iran. People fear its outcome, and even more its monetary curse on their own economy. Many a times, during brief protests and uprisings, chants to reflect their economic distress because of the Ayatollahs’ empire-building policies, seem to rise above all other chants. The Iranian people know Syria is a drain on their own well-economic-being.

As such, it is imperative that new tactics evolve against the Mullahs’ terror that would encompass driving the price of their involvement up. Way up. This starts by killing pro Assad Iranian human assets, like IRGC and Hezbollah terrorists, a priority if we are to force Iran into a hard U-turn. One that would culminate in either a regime change, powered by the people of Iran, or an Iranian economy crawling on its knees to survive.

Even if Iran’s hiring-mercenaries practice mitigates the risks of IRGC terrorists meeting their fate, the cost of such tactics will rise considerably. Most of these mercenaries, hailing from Afghanistan and Pakistan, will come to discover rather quickly that their lives may be too short and too cheap to fight for the Ayatollahs. The west new Syrian social media marketing strategy should revolve around #SyriaIsYourGrave, or #ComeAndDieInSyria.

Who could forget Iran’s own proxy terror tactics against our troops in Iraq that took the lives of thousands of our brave Marines? We say, it’s payback time Mr. Pentagon. The stars are aligned for America to take action in Syria. Hopefully, against those terrorists who ventured way outside their home to conquer, kill, and pilfer.