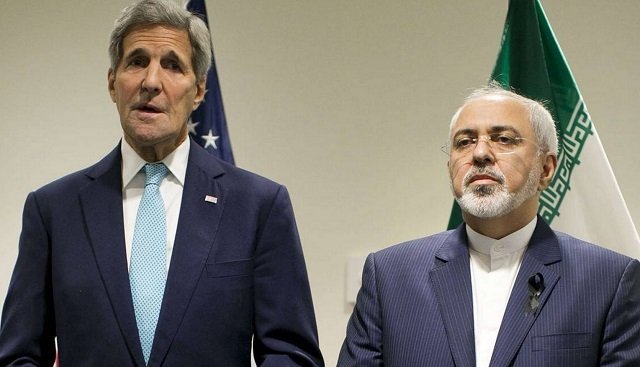 All diplomacy has its limitations. This holds true whether the U.S. is dealing with rational foes or the callous and unreasonable rivals it must outmaneuver constantly.

Diplomacy, however, reaches a point when it becomes a mockery, and any diplomatic effort is seen as utter weakness. No one is closer to those descriptive position than U.S. Secretary of State John Kerry is as he attempts to stop Russian aggression in Syria.

Every crisis for John Kerry is reason enough to push for a diplomatic solution. Especially those crisis, which leave him with zero leverage over our enemies. Unfortunately, without realizing it, John Kerry’s impotent initiatives make John Kerry look like a fool.

Consider the Syrian crisis, for example, which has been simmering and festering for almost five years during which John Kerry was constantly looking for a diplomatic solution to find peace in Syria. John Kerry’s impotent initiatives implemented earlier in the Geneva I and Geneva II peace conferences gave Iran the time to shore-up the Assad regime.

Did Kerry learn that the failure of his diplomacy provides our enemy with the time to strengthen their positions at our expense? He did it again with regard to Russia. Still John Kerry has yet to learn that diplomacy is useless against violent men intent on taking what they want through the use of force. John Kerry’s impotent initiatives and useless diplomacy are on auto pilot. They are unstoppable.

There is no peaceful solution for Syria. Violence by men of violence can only be eradicated by force. Can Kerry diplomatically convince ISIS not to behead innocent Christians? What makes him think he can convince Assad to step down who is no less a terrorist than ISIS is?

Under the Obama Administration, U.S. diplomacy is showing our enemies the way to defeat us because the military option has been long removed off the table.

There is no diplomatic solution for Syria. If John Kerry is smart, he would just ignore Syria all together instead of looking like a fool trying to find a diplomatic solution with zero leverage at his disposal. Obama is not even willing to sanction Russia for invading Syria. All that Kerry yak yak makes people shake their heads in disbelief.

America looks weak because America has disqualified its military from becoming a player during its diplomatic drives. John Kerry’s impotent initiatives and diplomacy expose that weakness to our enemies.

Better for Kerry to lay off Syria because he is only making matters worse for America.