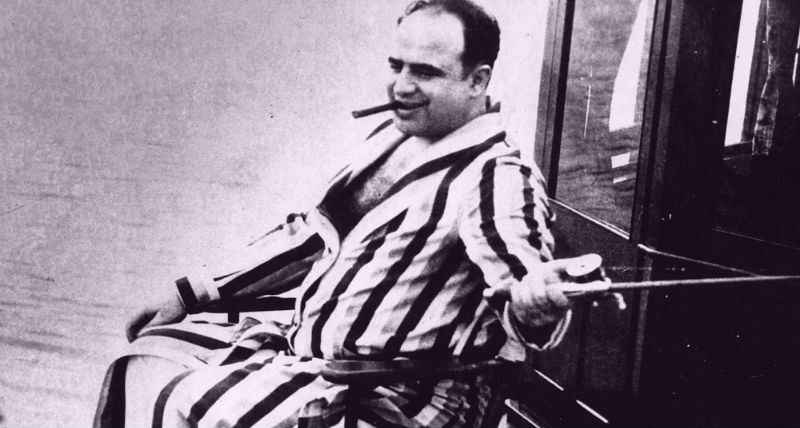 June 18, 2020 10:26 am 0
One Cannot Take the High Road with Donald Trump
Who is Forcing Whom to the Negotiating Table?
What is Mohammad Zarif Doing in Lebanon?

Every time any observer of the Trump Administration thinks we have reached a plateau of bad behavior, the President’s filthy swamp keeps growing and growing around us. Nothing seems impossible anymore. Decidedly, the John Bolton revelations show the Red States have elected a gangster, which brings us to our intelligence services and their warnings. No wonder our national security apparatus was and remains up in arms about electing Trump.

Our security services know the danger this President poses to our democracy. Something that the rest of us began witnessing as Trump unraveled. More recently during the  when the #BlackLivesMatter protests, when, this gangster of a President actually called peaceful protesters “terrorists“. Just like Assad of Syria calls anyone who does not support him a “terrorist”.

What makes Trump look like Assad of Syria, in many aspects of his behavior, should be received with the sternest of warnings.

The combination of an arrogant DNC, which believed Donald Trump could not possible win, and Hillary’s own demonic moves sealed the fate of the White House

WHERE DOES THE BLAME LIE FOR TRUMP’S TRIUMPHANT CON JOB?

First and foremost, we can’t blame Trump for winning the elections. That was not of his making. Point your finger at the majority of the Red States voters many of whom revealed their low IQ and ignorance by voting for Donald Trump. We all have the right to cringe with disgust. If his call for Russia to expose the Hillary Clinton emails did not disturb you, you still live in a cocoon of insanity. No one in their own right mind should have discounted that call by claiming it was a joke. The joke is on us today.

Second, blame the DNC for backing an unpopular figure to face-off against Trump in 2016. That shortsighted move, based totally on arrogance, handed the White House to a gangster. Of the 10 candidates running for the White House in 2016, the DNC, from the start, backed fully Hillary Clinton. And Hillary, for her part, choked off any competition using the Clinton political machine juggernaut to stand, all by herself, on top of the ticket.

The combination of an arrogant DNC, which believed Donald Trump could not possible win, and Hillary’s own demonic moves sealed the fate of the White House. And one of his own today tells us that the Red States elected a gangster with lots of help from the leadership of the Blue States.

Trump works for Trump, not our country

TRUMP AND RUSSIA. TRUMP AND UKRAINE. NOW TRUMP AND CHINA. WHAT’S NEXT?

No, really. What’s next? Is there anything Donald Trump is unwilling to do to get re-elected? Is there an ethical line he is unwilling to cross? We believe, just like a gangster, our President will do just about anything to win re-election. He asked Chinese President Xi to purchase more wheat and soybeans from U.S. farmers because it would secure his bid. Not because it helps the farmers, mind you.

Not only have we elected a gangster, but luck has it he is a dumb gangster

Then he rolled over like a two-bit dictator when he agreed with the Chinese President to build and house, in concentration camps, millions of Chinese Uyghurs. Does Trump understand what this country stands for? Does he realize he just agreed to lock up a whole religion? Just as Hitler did in Germany? The Uyghurs, unlike violent Muslim terrorists, have never collectively acted against their own country. Yet, Trump, just to get re-elected, sealed the fate of millions of people instead of standing by our high morals. This shows Trump works for Trump, not our country.

Not only have we elected a gangster, but luck has it he is a dumb gangster. Who in their own right mind reveal their goals so openly and so publicly knowing well they are breaking a zillion laws? Who but the dumbest people? It’s bad enough that the man is using the White House to advance his own personal agenda, not the country’s, but it is unconscionable on his part t continue on the same path after the impeachment. It shows he could care less about the law, and he could care less about his duty as President of our great nation.

Then, he asked “Does Britain have nuclear weapons”? Here at TFS, we did not realize any hillbillies lived in posh Manahttan.

Have mercy on this nation.