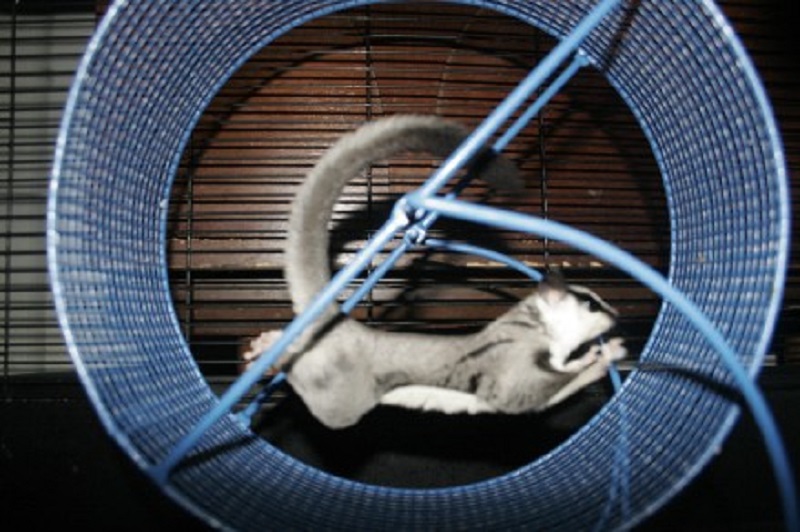 January 1, 2020 3:25 pm 0
Syrians Must Unite Against Assad to Rebuild Their Country
Time to Indict Assad of War Crimes in Absentia
Among Assad Supporters, the Most Coded Word is “Assad”

It may have just dawned on Assad that even though he remains on the supermarket shelf, his expiration date is way past its rotten stage. Why do we think so? Because Assad is no better off leading a whole Syria than a half one. He is no better off today still fighting his own people to remain in power than almost 9 years ago. The Syrian civil war is grinding him slowly into minced meat.

Add the passage by the U.S. Congress of a new policy bill that punishes him for the atrocities he committed in Syria, as well as the humongous problems he is facing such as reconstruction, dependability, a faltering economy, and unrest in the heartland of his support and it is not hard to see how Assad now realizes his minced meat status.

Forget Russia and Iran. Both are either facing their own woes or about to face much more. Their capacity to assist is limited by the needs of their own interests, which means more Iranian control of Syria’s society for Iran and established military bases for Russia. Do you see Russia spend money on rebuilding Syrian highways? Or Iran spend money on helping him gain the confidence of his own people? Both countries are exacting from Syria what is necessary to serve their own narrow interests, not those of Assad. The military assistance Assad is getting from both allies is in return for their colonialism.

Forget Hezbollah in Lebanon, it is under fire from the Lebanese people tired of its corruption. Forget also the notion that the west might come to his rescue somehow. His pariah status makes it almost impossible for any reasonable western government to expect any Assadian miracles.

In fact, what you see in Syria today is what you will continue to see in the foreseeable future: An Assad regime under pressure from inside and from the outside with impossible problems to solve without western assistance.

Meanwhile, France and Germany, like the United States, are not standing still. Both have captured several violent men of his regime while visiting abroad. Our guess is that all of them will be facing the music of their horrible deeds in their courts soon.

NO FUTURE FOR SYRIA MEANS NO ASSAD

If we go back to the minced meat metaphor, one can forcefully declare that a Syria without a future is a Syria without Assad. Even if Assad recaptures the territories in Idlib. That’s another province he needs to rebuild and many more crimes added to his score that he will need to answer for. Like a ferret on a wheel, Assad is turning in his place unaware he is going nowhere. The more control he seeks, the more reasons to prosecute him one day.

In fact, Assad looks like an abandoned building as time rigs it with explosives. The mass murderer has no right to lead Syria. More importantly, Assad has no exit strategy in place with the exception of one that captures his own demise. It is a waiting game and it may have just dawned on Assad that his end is not a comfortable bed, nor is it peaceful. The rot has settled in and all we need to do is wait out for Syria’s problems to swallow him and the roots of his family for good.