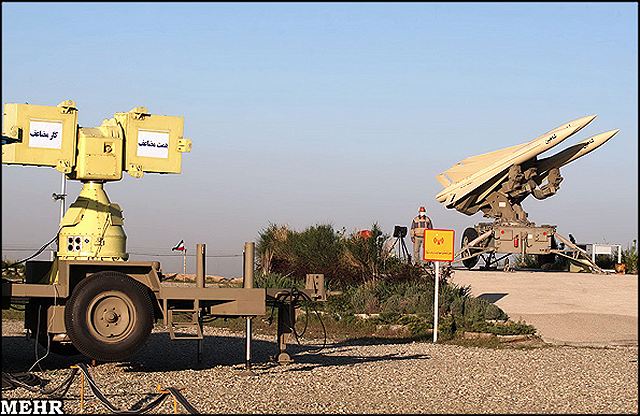 The attack was apparently carried out from Lebanese airspace with Israeli fighter planes hovering low over Baalbek, though initially there were suggestions that the missiles came from Israel’s Golan Heights area bordering with Syria.

Five missiles were fired with at least one missile hit the base situated near El-Kiswah, some 8 miles south of Damascus, while Syrian air defences intercepted at least two Israeli missiles fired at a government “military position” in Damascus province early Saturday.

“The air defences of the Syrian army were able to deal with the attack… destroying two of the missiles,” it said, adding that the attack nonetheless caused “material damage”.

a Syrian watchdog said the missile strike targeted a military base near Kesweh, south of Damascus.

“An arms depot was destroyed,” head of the watchdog said, adding that it was not immediately clear whether the warehouse was operated by the Syrian army, or its allies Iran or Lebanese militant group Hezbollah.

Israel has acknowledged carrying out repeated air and missile strikes in Syria since the outbreak of the bloody civil war six years ago to stop arms deliveries to Hezbollah, with which it fought a devastating 2006 conflict.

The two countries remain technically at war, and Israel has repeatedly stated that it would fight to prevent Iran from establishing a presence in Syria.

Israel has acknowledged carrying out several air and missile strikes in Syria since the outbreak of the bloody civil war six years ago to stop arms deliveries to Hezbollah, the Lebanese terrorist organization with which it fought a devastating 2006 conflict.

It has also systematically targeted government positions in response to all fire into territory under its control, whoever launched it and regardless of whether it was intentional or not.

Last month, the IDFs’ Patriot missile defense system shot down a drone that was hovering near the Golan Heights border.

In early November Israel struck a weapons depot factory in Syria. It also shot warning shots at the Syrian Army near the Golan Heights border, claiming that Syrian military personnel violated the ceasefire by entering the separation zone.

Loading...
Newer Post
When Trump Succumbs to His Eating Habits, Who Will Attend His Funeral?
Older Post
North Korea Ships Chemical Weapons to Syria: Nukes Next?