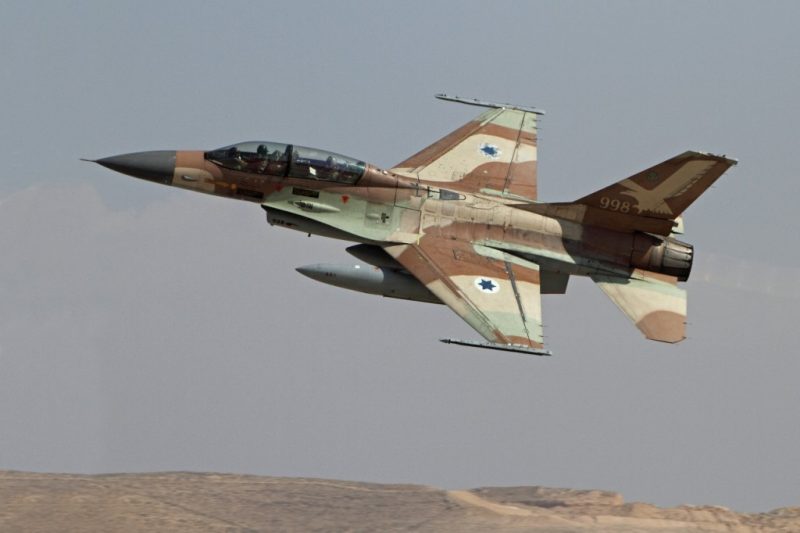 April 9, 2018 8:30 am 0
The Terrible Michel Aoun That You Don’t Know
Global Benefits to Iran Regime Change
Iran Threatens Afghans to Fight in Syria

Syrian state media said on Monday that Israeli F-15 war planes had conducted the overnight missile attack on a major air base in central Syria. Israel strikes Iranian Syrian military base using its conventional IAF as an encouragement sign for President Trump to duplicate. Many of Syria’s air defenses have been destroyed in an earlier bombing run by the IAF.

The Israeli aggression on the T4 airport was carried out with F-15 planes that fired several missiles from above Lebanese land.

Syria and its main ally Russia blamed Israel for carrying out the attack. The attack followed a poison gas attack by Baschar al-Assad’s forces on a rebel-held town.

Israel, which has struck Syrian army locations many times in the course of its neighbour’s seven-year-old civil war, has not confirmed nor denied mounting the raid.

But Israeli officials said the Tiyas, or T-4, air base was being used by troops from Iran and that Israel would not accept such a presence in Syria by its arch foe.

The Syrian Observatory for Human Rights, a British-based monitor, said at least 14 people were killed including some fighters of various nationalities, a reference to Iranian-backed Shi’ite militia members, mostly from Iraq, Lebanon and Iran fighting alongside the Syrian army.

The attack demonstrated the multi-faceted nature of the Syria conflict, which started in March 2011 as an uprising against Assad and now involves several countries and various insurgent groups in a web of alliances.

It took place hours after U.S. President Donald Trump warned of a “BIG PRICE” to pay following the reports of a poison gas attack on the rebel-held town of Douma which killed dozens of people, including children.

Trump referred in a Tweet to “Animal Assad” and criticised Russia and Iran for backing the Syrian leader, directly naming Russian President Vladimir Putin. It was his first critique of Putin after one year in office.

Syrian state TV initially said the United States was suspected of carrying out the attack on T-4. Washington denied this, and France, which in February had said it would strike in the event of a chemical weapon attack on civilians by Syrian government forces, also said its forces were not involved.