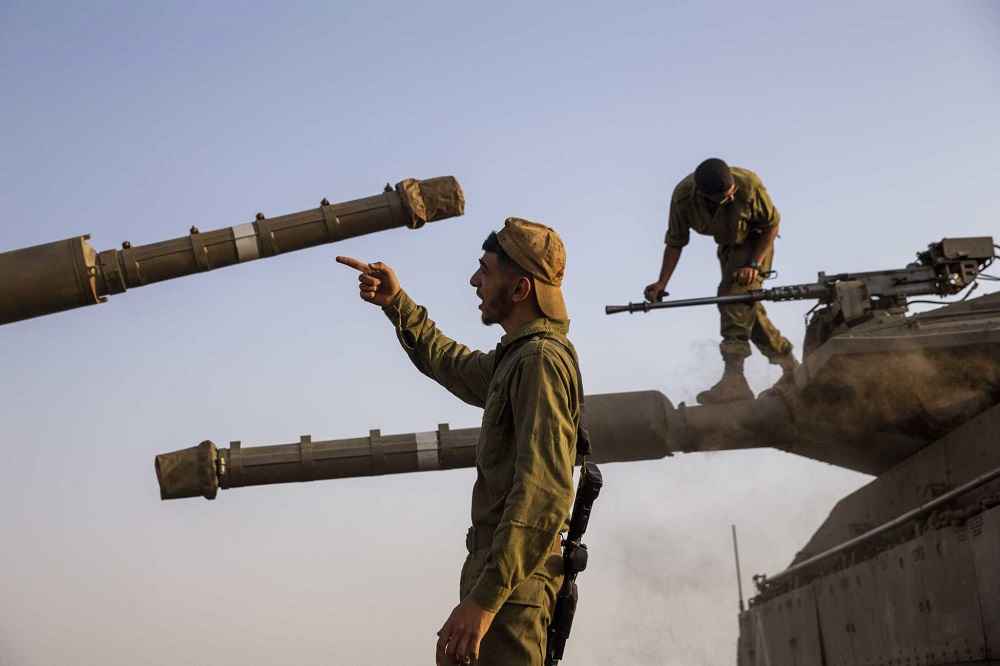 The Israeli army on Monday said it targeted a group of four people who had planted explosives along the border fence with Syria on the Golan Heights. Maybe Assad or Hezbollah have not realized it yet, but Israel has long outsmarted Assad tactics of terror. It is unlikely ISIS may be behind the attack since the Assad regime and its allies control the area.

Today’s detection technology is better than last year’s, let alone 30 years ago. In the old days, all Assad needed was he cover of night to kill.

Soldiers spotted the group near a frontier outpost overnight. The IDF said that its air support “fired simultaneously towards the squad of four terrorists, a hit was identified”.

Israel suffered no injuries. An army spokesman said it was too soon to say if the squad belonged to any organization, but that Israel held “the Syrian regime accountable”.

There was no immediate comment from Syria. Nor did Hezbollah make any statements.

Tensions have risen in recent weeks along the Israel-Syria frontier after the IDF killed a fighter of the Iranian-backed Lebanese Shi’ite group Hezbollah in an apparent Israeli strike on the edge of Damascus.

Israel has since boosted its forces on its northern front, where it borders Lebanon and Syria.

The overnight encounter occurred at the same spot where until two years ago, Israel had operated a field hospital to treat Syrians who had been wounded in the Syrian civil war, Lieutenant Colonel Jonathan Conricus, an army spokesman, told reporters.

Possibly, it’s also Assad payback to avenge Israeli treatment of Syrian wounded. How dare Israel save the lives he is trying to take.

The army had noticed “irregular activity” in that area for about a week. It had a commando team waiting there in ambush, Conricus said.

Israel remains on alert and is conducting a search of the area.